MobiPicker
News ‘Rick And Morty’ Season 3 Release Date Set for Year End –...
Share on Facebook
Tweet on Twitter
Deal Alert: 49% Off on ExpressVPN
Touted as #1 VPN in the world, ExpressVPN is now offering 49% off & an additional 3-months of service on its annual plans.

Rick and Morty have been keeping every kid happy, which is why it is eagerly awaited. But there was a but recently, the series was rumored to be cancelled due to allegations were thrown by some angry parents who wanted other non-angry parents to file a petition against the series because of its explicit content. As per us, Rick holds up an itsy-bitsy attitude and might sometimes go over the edge and curse, but that’s the whole point right, to be realistic. So cross feelings in that case. 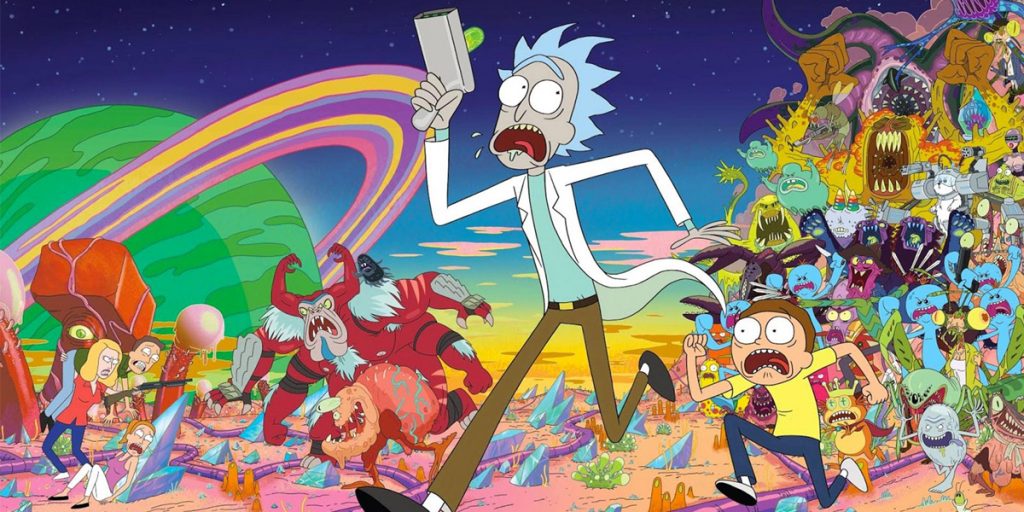 Another reason, due to which the cancellation of the show made headlines, was the alleged spat or creative differences in between the director, producer and the writers; many magazines went on and published that. Well, rumors are rumors and this time, the producer of the show, Dan Guterman confirmed that they have already reached half way of the third season and have created a lot of animations. That’s a good news now.

Update on what Season 3 holds for the audience

Rotten Tomatoes, IMDB, TV.com and tons of TV junkies have been in favor of Rick and Morty which is not surprising at all, as three of them are very stubborn panelists. Rick and Morty have come a long way now and had made geekiness more fun. The scientific-comedy in its third installment might have Rick curse even more and we don’t judge because he is a mad scientist, it’s in his nature. The release of the third season is not yet confirmed by the producer, but according to Hall of Fame magazine, the season will appear somewhere around the end of 2016.

Well, we can’t wait for the season to come. Keep watching this space for more information on Rick and Morty Season 3.