Rick and Morty season 3 ended back in October 2015 and since then, fans have been eagerly waiting for the next season of this critically acclaimed TV series to arrive.

Rick and Morty Season 3 To Arrive In December 2016

There is currently no official word on when the next season of Rick and Morty will air, but the creators of the show, Dan Harmon, and Justin Rolland have confirmed that they are done with the script. They have also stated that the show might arrive in December 2016.

To back up their statements, the writers of the show, Sarah Carbiener, and Erica Rosbe took it to a podcast where they claimed that the script of Rick and Morty season 3 is almost completed. They further stated that they have submitted all the required materials to the studio. However, the writers don’t know exactly when they will get the scripts back, but they have confirmed that a screening for Rick and Morty season 3 will soon take place. 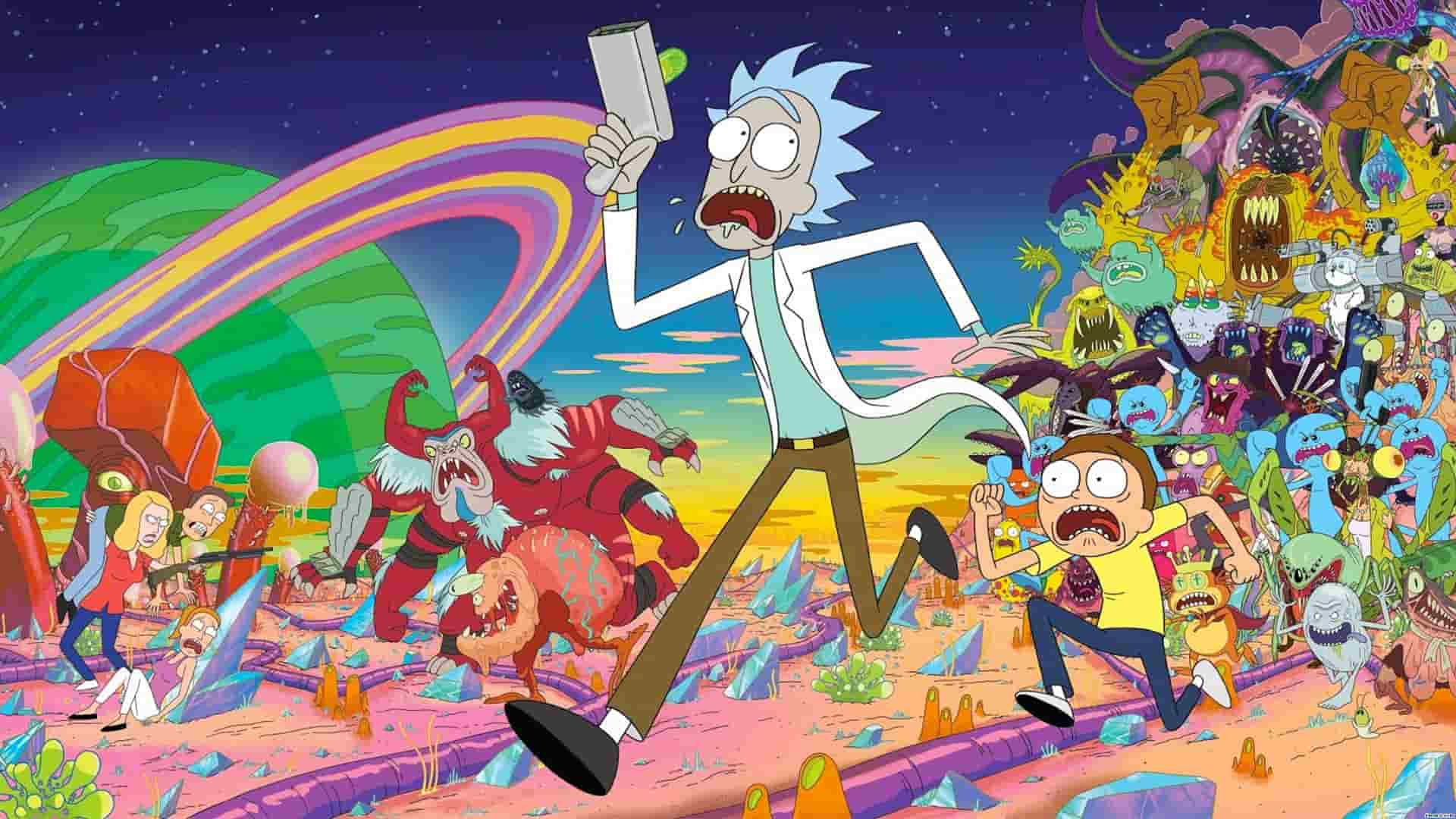 According to the writers, the plot of the new season has already been revealed and is way different from the previous seasons. So fans definitely have something to look forward to in the coming months.

There are currently various rumors claiming that Rick and Morty season 3 will also feature two extra episodes, which will be a bonus for fans. Along with this, Krombopolus Michael is also rumored to be one of the main characters in season 3. In the previous season, Michael was kind of crushed by Rick’s spaceship and now, in season 3, Michael along with a group of some other people will keep Rick in their sight. 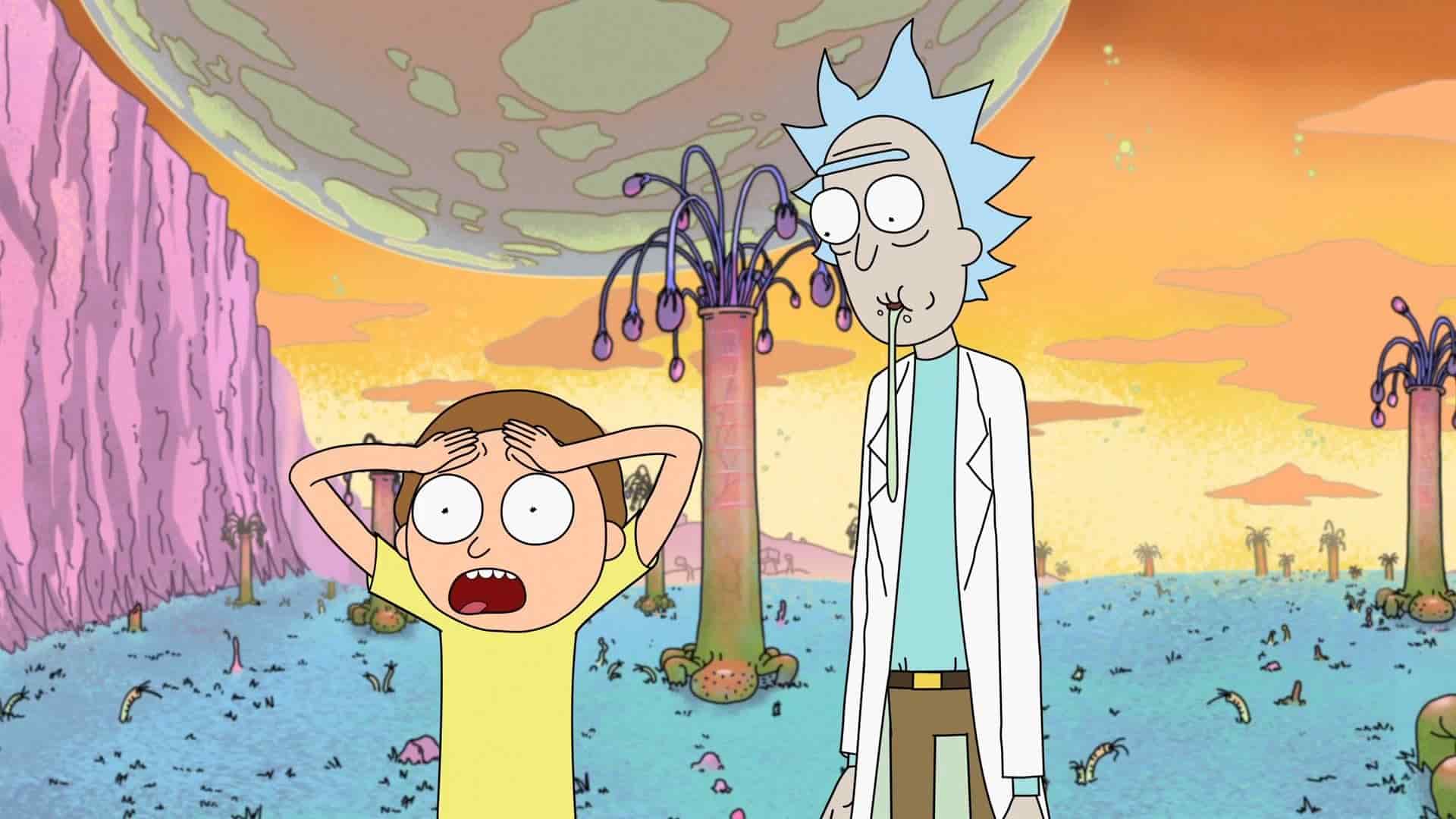 Along with this, the directors of Rick and Morty are currently expecting season 3 to be a big hit as they have made some changes to the plot, and they are not minor ones. So fans can expect to see some new characters and surprises. Mrs. Sanchez is also rumored to make an appearance in season 3, as she disappeared in season 2.

As for now, we currently don’t know exactly when Rick and Morty season 3 will air, but we can now expect it to arrive in December 2016. Who knows the directors of the show might air it during Christmas to give fans a special gift. Season 3 is also reported to be longer as compared to the previous seasons, as it will have 14 episodes along with two extra episodes.

Let us know if you’re excited or not for Rick and Morty season 3, in the comments below.