MobiPicker
News Culture ‘Rick And Morty’ Season 3 Episode 2 Spoilers: A Pickle will Rise...
Share on Facebook
Tweet on Twitter
Deal Alert: 49% Off on ExpressVPN
Touted as #1 VPN in the world, ExpressVPN is now offering 49% off & an additional 3-months of service on its annual plans.

The makers of the hit series, Rick and Morty, Dan Harmon, and Justin Roiland has recently given fans a squeaker on the most epic day of the year i.e. on April’s fool day, with a shocking release of the first episode of Rick and Morty Season 3. The first episode of the series aired in replacement of Samurai Jack and now have given fans a thunder as they await the release of the second episode.

How fans took the sudden release? 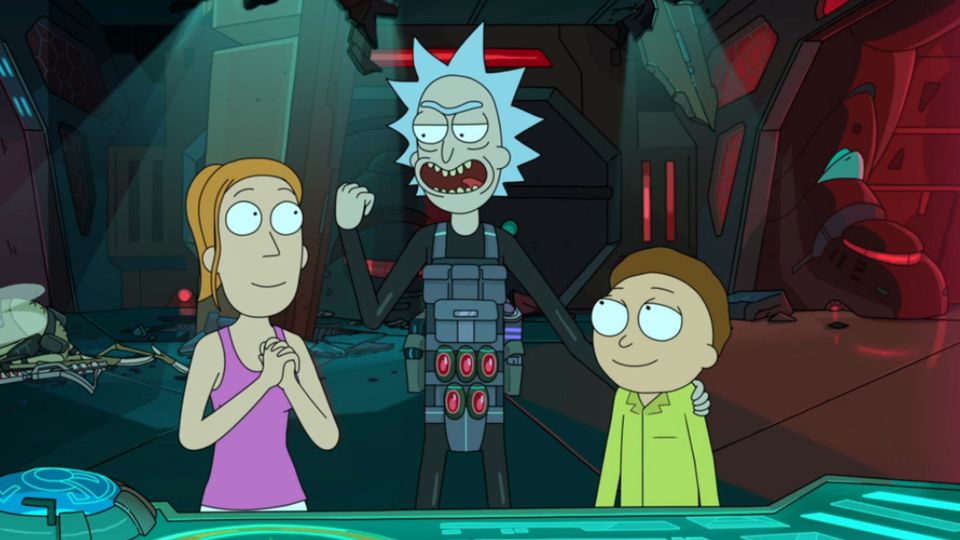 Episode 2 “I am a Pickle” Spoilers

Although the show followed only 22 minutes of run time, the makers of the show were successful in providing the fans with an insight as to what the third season will be following. The first episode did showcase Rick escaping the prison and what he did after, the fans are now in a complete thrill for the next episode.

In the next episode, it is speculated that Pickle will rise, which means that Rick will turn himself into a pickle which means the makers have shifted their view from galactic adventures to something new. With Rick turning into a Pickle it will be interesting to know as to how he will irritate Morty and his family. There is no official announcement of any release date from the makers, all we can do is wait. Stay tuned with us for more updates.