The most anticipated adult comedy show, ‘Rick and Morty’ Season 3 has premiered long back in April 2017. Fans need to know that, the episode titled ‘The Rickshank Redemption’ has been Season 3 Episode 1. 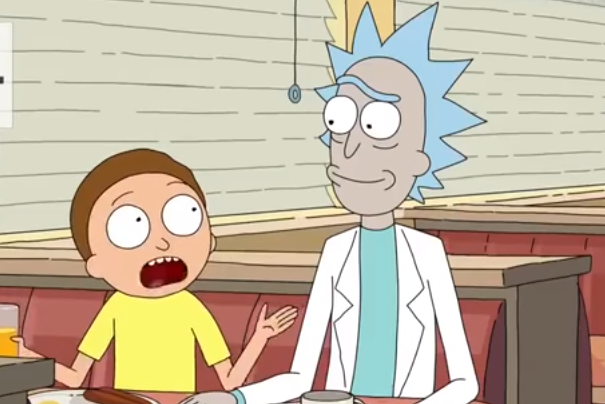 How To Live Stream Rick And Morty Season 3 Episode 2?

This new season consists of 10 episodes. The next episode 2, titled ‘Rickmancing The Stone’ is airing live now. Fans of the series can watch it for free on the following mentioned streaming channels.

Currently, Adult Swim is displaying the sign “Do Not Watch the Live Stream Sunday at 11:30P ET.” And no new update is given whether it will air the episode once it has been streamed live on TV channel. But meanwhile, fans can enjoy the premiere episode of the new season if some have missed watching it. Check it out here – http://www.adultswim.com/videos/rick-and-morty

If one does not wish to live stream the above-mentioned episode, fans can switch to their TV channels. The new season will air on Cartoon Network, 11:30 p.m. ET, on July 30.

According to Polygon, “In the show’s third season that family unity will start to drift apart.” It also adds, “Rick manages to find a way to escape from prison and return home to his daughter, son-in-law, and grandchildren, but everything has changed.” Will he be able to cope up with the odds? Find out by live streaming the episode now.