Rick and Morty season 3 episode 9 was aired recently, and the episode 10 will air in a few days. The upcoming episode will be a significant one as it is going to be the final episode of Rick and Morty season 3. Recently, Adult Swim released a short preview clip of the next episode to let fans know what they can expect to see in the finale episode. 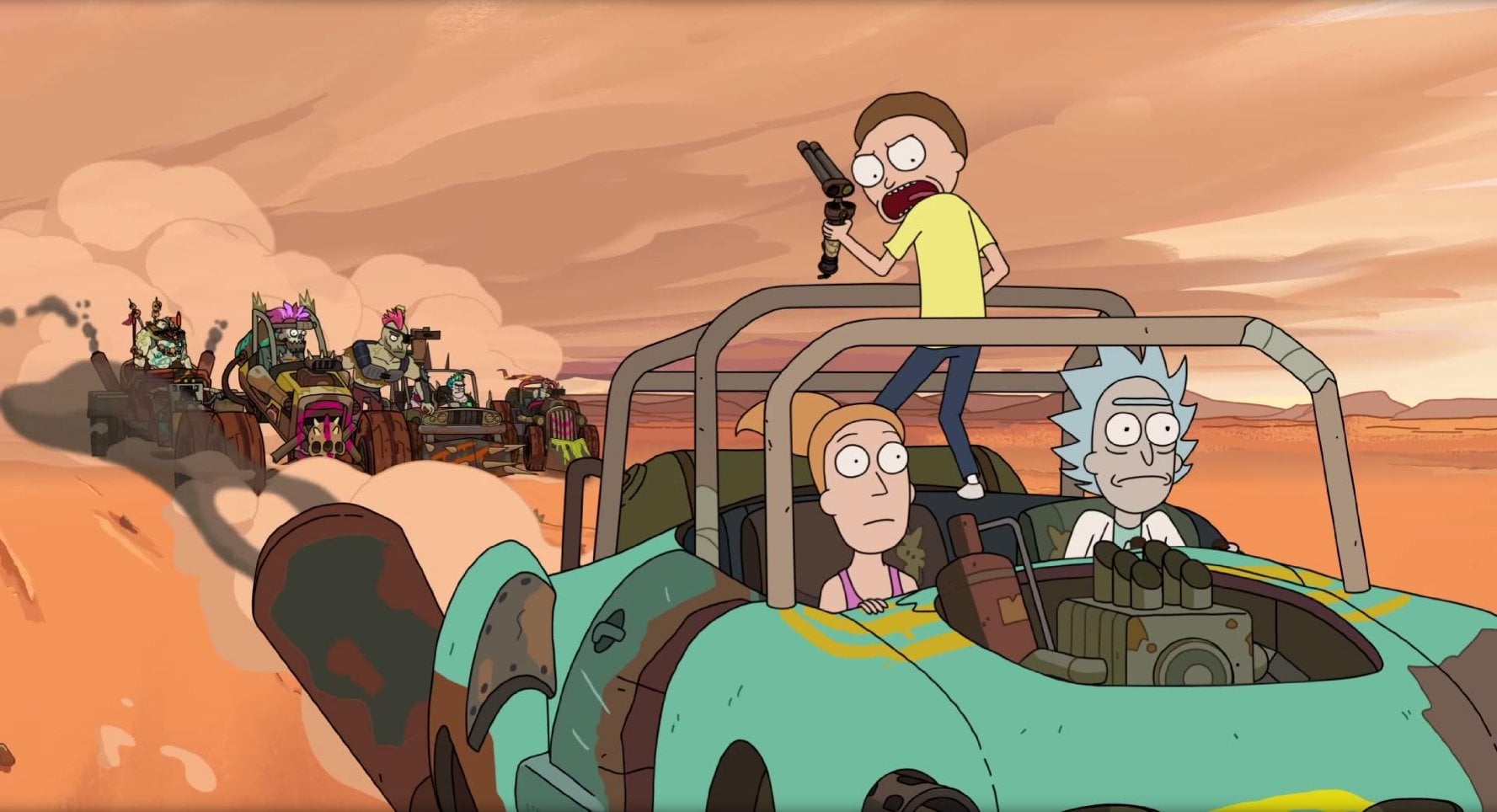 Rick and Morty season 3 episode 10 is titled as “The Rickchurian Mortydate,” and before it’s preview clip was even released, its title and description managed to get fans all hyped up for the next episode. In the description, it was written that “Rick will confront the President.” Now, because of the word President, fans started assuming that Rick is actually going to meet Evil Morty, who is currently the President of the Citadel. However, after the preview clip was released, it was revealed that instead of Evil Morty, Rick is going to meet the President of the United States. But this doesn’t mean that Evil Morty won’t appear in the said episode.

As we all know, Adult Swim surprised its fans when they featured Evil Morty in episode 7 of the current season. The episode was titled as “The Ricklantis Mixup” and its preview clip claimed that it will be an Atlantis episode. However, fans were surely surprised when Evil Morty made an appearance. So because of what happened with that episode, many are currently assuming that Evil Morty will appear in the finale episode of Rick and Morty season 3 and is going to have a showdown with Rick.

Rick and Morty season 3 episode 10 is going to air on October 1, 2017, at 11:30 PM ET. The episode is going to be the final episode of the current season. Be sure to let us know whether you want to see Evil Morty in the finale or not in the comments below.