Capcom has announced their in-house developed multiplayer shooter Umbrella Corps, will no longer be make it to the West in May. It has now been delayed and will release on June 21st. That’s not a very long delay, but it certainly means an extra month’s worth of waiting for fans. 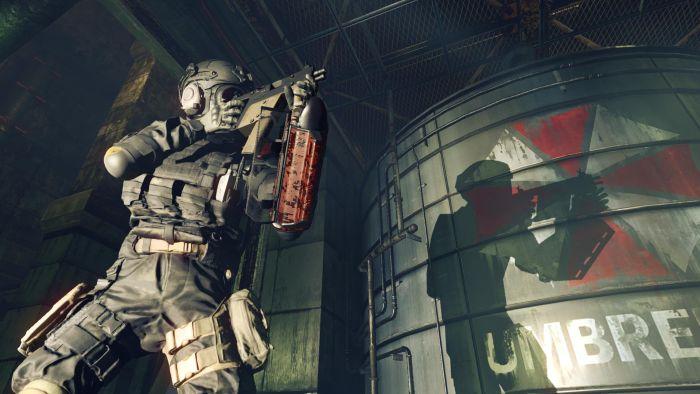 Umbrella Corps (it does not use the Resident Evil brand in its title in the West, for some reason) is a competitive online third-person shooter set in the Resident Evil universe. The game rewards “quick reflexes and steady aim”, with every battle being filled with tension. Match types include the likes of “One-Life Match” (self-explanatory) and the Multi-Mission Mode. Shootouts are three-on-three, which should make for rather intimate combat.

Talking about the delay, all Capcom had to say is that the the game has been pushed “so the development team can spend some extra time optimizing the game to bring you the best experience possible.” The game is based on the Unity engine, and is under development at Capcom Osaka. Umbrella Corps will release on PC and PlayStation 4 as a digital-only game, priced at $29.99.

Are you going to play it when it comes out? Let us know in the comments below.