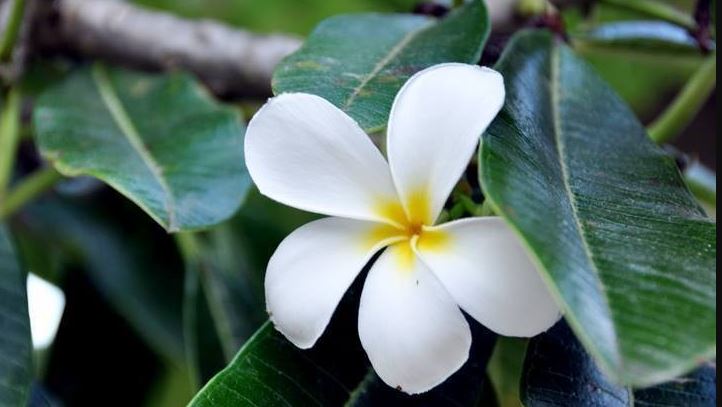 The number of established alien species varies according to world region. So far, questions about the exact location of alien species have remained unanswered. Several factors characterize the distribution of their population, so it was largely unclear as to where the global hotspots lie. In a recent study conducted by an international team consisting of 25 researchers under the leadership of Dr Wayne Dawson from the University of Durham (United Kingdom), a database has been created for eight animal and plant groups.

The groups include mammals, birds, amphibians, reptiles, fishes, spiders, ants and vascular plants and the database was created for the groups that were found to occur in regions outside of their original habitat. The researchers have identified 186 islands and 423 mainland regions as global hotspots. For the very first time, the project allowed the team to paint the right picture about the global distribution of established alien species within a large number of organism groups.

According to the study, Hawaii was found to have the most alien species. This was followed by the north island of New Zealand and small Sunda Islands of Indonesia. In short, the study has concluded that the highest number of alien species can be found on islands and coastal regions of continents.

“Hawaii and New Zealand lead the field for all examined groups. Both regions are remote islands that used to be very isolated, lacking some groups of organisms altogether — such as mammals, for instance. Today, both regions are economically highly developed countries that maintain intense trade relationships. These have a huge impact on the introduction and naturalisation of non-indigenous species” said Dr Franz Essl, participating ecologist from the University of Vienna (Austria). 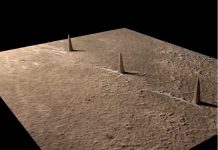