While doing their research in the Alpine Fault in New Zealand, the researchers found a new energy source. This might prove to be one of the greatest researches in the recent times. The researchers have confirmed that the energy produced could be put to many works like generating electricity and a few more. 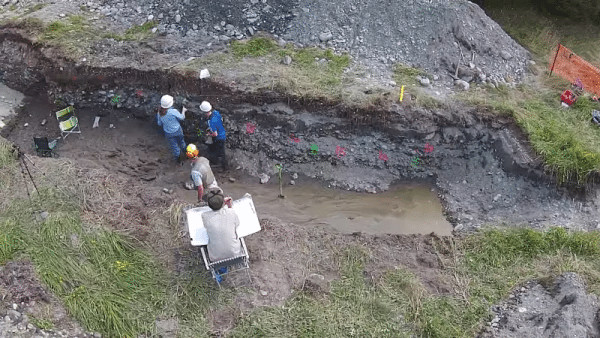 It happened when the researchers were drilling deep into the Alpine Fault where they discovered water that was much hotter than expected. It is being said as a great discovery because such hot water is found where some kind of volcanic activity is present below the surface.

The area where the researchers, however, had no such volcanic activity. The source of this geothermal energy could not be found by the researchers. But they are predicting that the energy is present in abundance as the Alpine Fault extends to a hundred of miles. The drilling site is close to Franz Josef Glacier, a tourist destination in New Zealand.

Rupert Sutherland, Professor at the University of Wellington, along with his team conducted the study to install some monitoring equipment and gather some rock cores for further analysis. But the sudden discovery of the new energy source changed their course.

Among some of the theories that the researchers could come up with, one story says that the hot rocks might have gotten displaced during an earthquake previously and would have settled in the fault, causing the water to heat at this temperature.

As per the research conducted, the water had reached a temperature of 100 degree Celsius when the area was dug till 630 meters. Normally the temperature would reach 100 degrees Celsius at a depth of 2 miles or 3 km.

The Alpine Fault is one of the most active fault lines in the world and there is a high possibility that there would be a massive earthquake soon. The presence of hot water doesn’t give any timeline when the earthquake might occur.

Before the energy could be harnessed, a massive research needs to be carried out in the Alpine Fault to determine the characteristics of the source. New Zealand’s 15 percent of the electricity requirement comes from the geothermal sources. 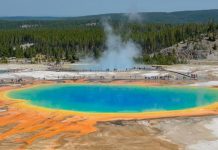