MobiPicker
News Research Reveals How You Can Drop Your Phone Without Cracking Its Screen
Share on Facebook
Tweet on Twitter
Deal Alert: 49% Off on ExpressVPN
Touted as #1 VPN in the world, ExpressVPN is now offering 49% off & an additional 3-months of service on its annual plans.

In the world of smartphones, dropping phones and cracking screens is a normal scenario. However, it is surely very unsettling for those users who have to watch their phones breaking into pieces. Well, in case you are someone who is very prone to dropping phones, you will be excited to know that you can actually save your phone’s display by letting it fall! 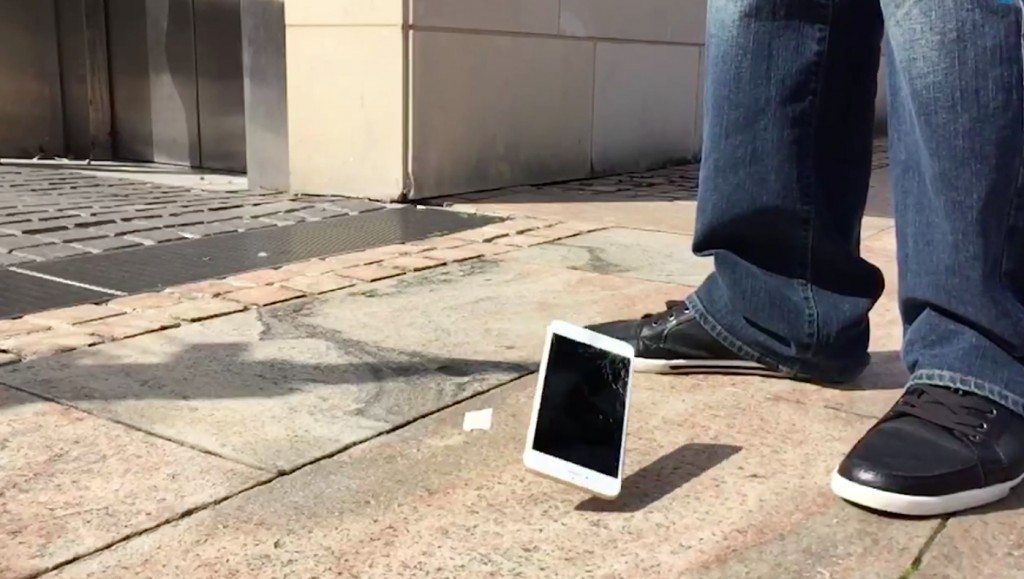 Professor Robert Matthews, mainly known for his research behind “why toasts always fall on the buttered side?”, has come out with a new scientific explanation to how the display of a phone can be saved with some knowledge of rotation physics. It’s just like throwing knives; with correct speed, distance, and measurement, you can hit the bull’s eye every time.

Similarly with phones, if you calculate the distance between the phone and the ground surface, you can predict the number of rotations your smartphone will take before it falls flat on the ground. Well, sounds complex, doesn’t it? Here’s a fact to make it simple. Whenever we drop our phones, we try to catch it and in an reflex action, end up hitting the edges of the phone, thus modifying its angle and acceleration, which could further make things worse. 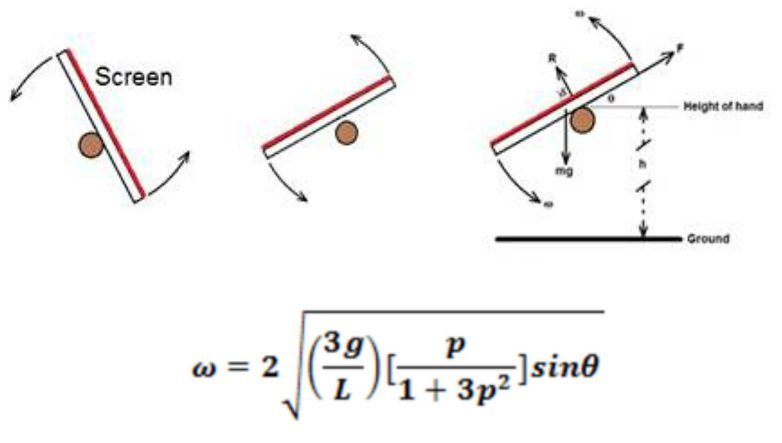 Well, the research says that if you do not fumble with your phone and let it fall, it is more likely that the device will fall on the ground with the screen facing up. What actually happens is that it loses all contact with your fingers and becomes void of resistance. So in a free-fall, it does not land on the display most of the times.

Though we don’t advise you to try this trick. Just make sure that you avoid saving your phone when it falls next time on the ground; it might save you a few bucks on repairs, if any. 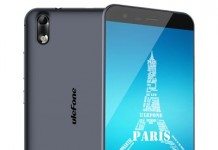 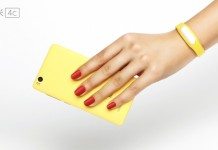