Troubles are not yet over for Samsung. Earlier this week, the company began rolling out new models of the Samsung Galaxy Note 7 which has been grabbing the headlines recently for all the wrong reasons. 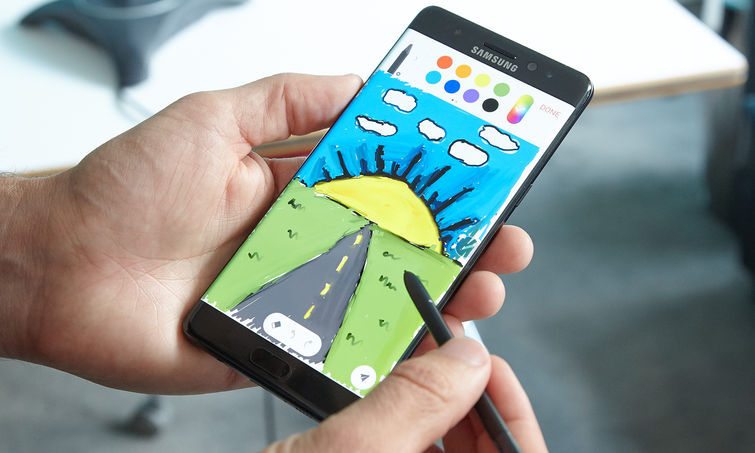 But, according to a new report, even the replacement Galaxy Note 7 could be facing the same battery problem that led to the global recall of the earlier version of the device.

While MobiPicker can not independently verify the authenticity of these claims, it seems like the new Galaxy Note 7 handsets are experiencing power loss even when plugged in for charging.

Upon being contacted over these new complaints, a Samsung spokesperson reportedly told the WSJ that the overheating claims were not dangerous.

Worth noting, the batteries of the new handsets were made by Amperex Technology Limited (ATL), a China-based battery manufacturer. Samsung has earlier claimed that ATL products are certified by a third-party as being safe from spontaneous combustion or catching fire.