How many times have you wished for a feature that gives you the flexibility to remove stock apps? The good news is that iOS 10 lets you do exactly that  — remove iOS 10 stock apps. It looks like Apple has granted the wish so many iOS users were yearning for. With iOS 10, you will not only be able to remove stock apps but also re-install them whenever you want. Each of these stock apps is now a part of the App Store and just like other apps, they have their own descriptions and screenshots. Stocks, Tips, Weather, Compass, Calculator, Calendar, Maps etc. can all be removed. If you wish to re-install them, you can do that as well!

How to Remove iOS 10 Stock Apps on iPhone and iPad

Removing stock apps has never been this easy. All you have to is to follow 3 simple steps and you’re done!

1. Tap and hold the app you want to delete till starts wiggling. An ‘x‘ appears on the top left of the app. 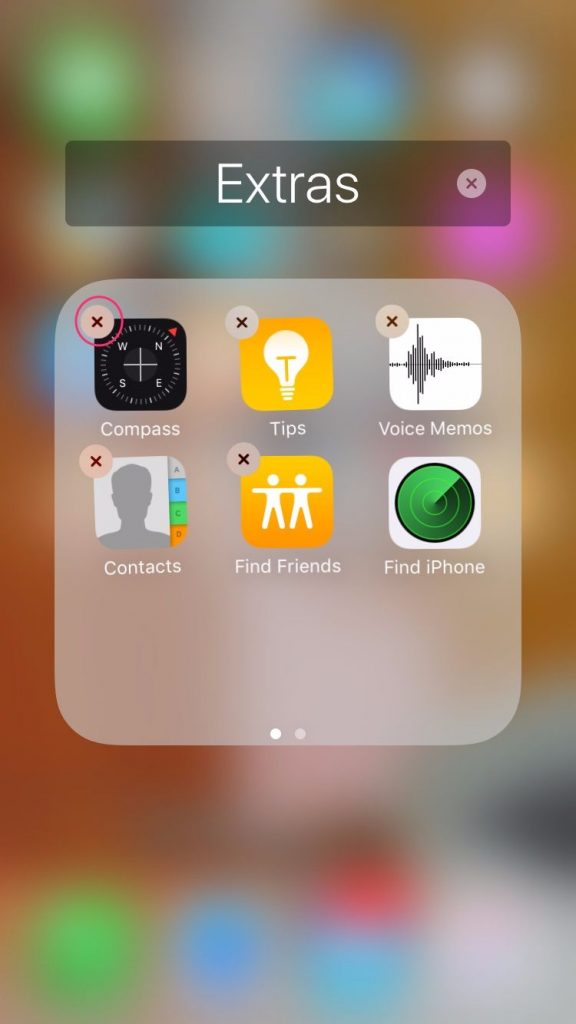 3. When prompted with a message to confirm removal, select Remove. Press the Home button. 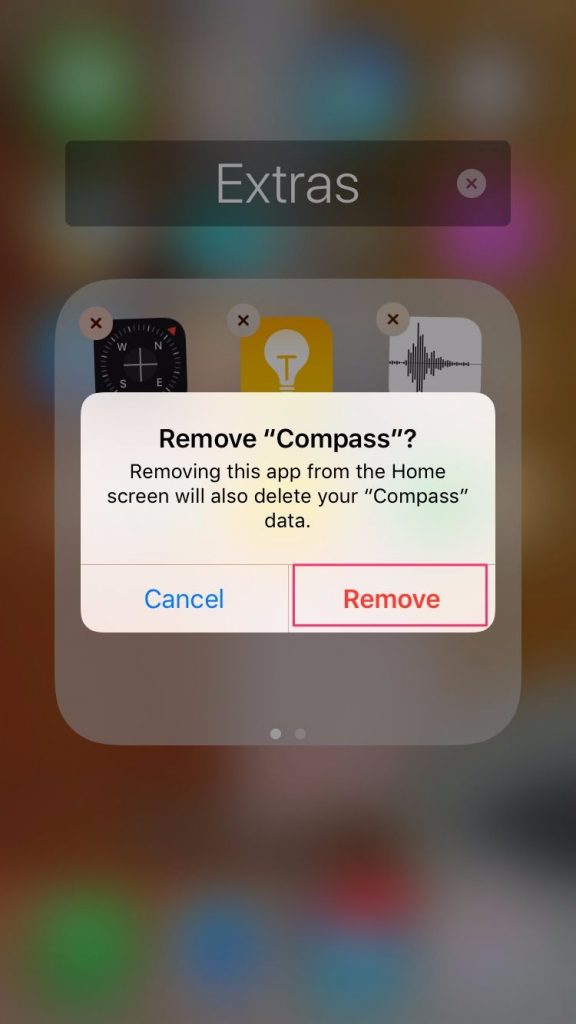 As simple as that! Can’t get any simpler than this!

Oops! Deleted an app by mistake and wish to have it back? Apple has granted this wish too.

Like we mentioned before, the stock apps are now part of the App Store and come with their own description and screenshots displayed in the App Store. Which means, you can re-install these apps whenever you wish to. Follow these steps to re-install –

2. Search for the app you want to re-install.

This should re-install the app! 3 simple steps and you’ve the app back on your iPhone! Cool, isn’t it?

Before we wind up, it’s good to know the implications of deleting stock apps from your iPhone and iPad.

Implication 1: Deleting Calculator app makes it go away from the control center.

Implication 2: Delete Music app and you won’t be able to use it with CarPlay.

Implication 3: You won’t be able to see stocks and weather info if you delete these apps. All wearable devices will lose Complications and Glances.

Implication 4: If you remove contacts, you won’t lose contact information permanently because it’s still available in the phone app.

Implication 5: Attempting to delete Watch app throws an alert asking you to unpair your smartwatch before you can uninstall the app from your phone.

For those of you looking for a complete list of stock apps on iOS 10 which you can remove, here it goes-

However, there are a few apps which can’t be removed –

What do you think about this new iOS 10 feature? What’s your take on the flexibility to remove iOS 10 stock apps and re-install them? We’d love to hear from you! Post your thoughts in the comments section.