Ever since the inception of Reliance Jio in the telecom spectrum, TRAI (Telecom Regulatory Authority of India) has been kept busy. After being at the receiving end of complaints, Jio itself has launched a complaint against Airtel. 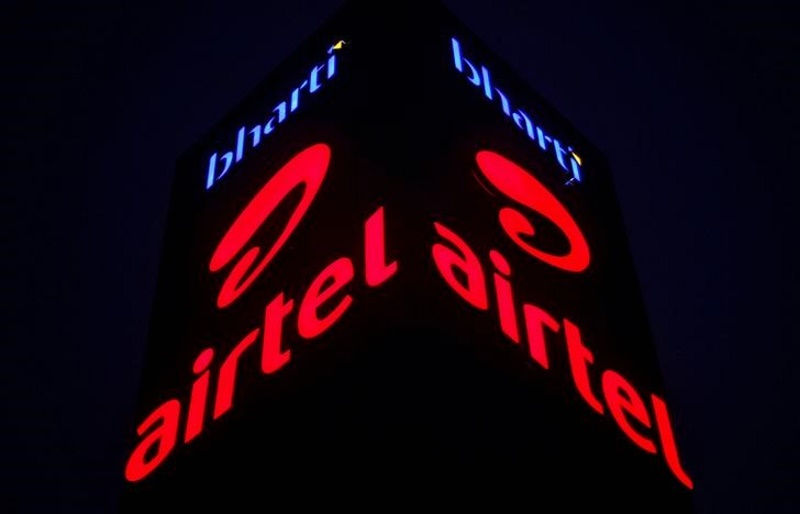 The newcomer has requested TRAI to impose “Highest Penalty” on Airtel for misleading users with exaggerated value in promotional offer and tariff ads. Jio has sent a letter to the telecom authority mentioning the “gross violation of extant telecommunication laws” in Airtel ads for prepaid and postpaid tariff packs. It further added that Airtel misrepresented the benefits as free unlimited calls without citing the FUP (Fair Usage Policy).

Reliance Jio alleged that Airtel’s STV 345 isn’t truly unlimited as the company portrays in its ads. There is a FUP of 300 minutes/day or 1,200 minutes/week, after that the charges come into effect, and this isn’t mentioned anywhere in the ads. All this information is provided only by call center executives of Airtel when queried about the same.

Jio said, “Therefore, these prepaid packs do not provide unlimited free calling to customers. This fact is not discernable from the advertisements of Airtel and neither does Airtel specify in the advertisements that such limitations apply or are conceived as part of the terms and conditions,”

Reliance Jio has also sort Airtel as a culprit of doing “arbitrary classification” under the Telecom Tariff order 1999 Section IV. Only users with new 4G handsets are able to reap the benefits of free data. Airtel users who already own a 4G handset cannot enjoy this offer which is clear arbitrary discrimination between subscribers of the same class.

Let’s see what TRAI has to say on the Jio plea against Airtel.