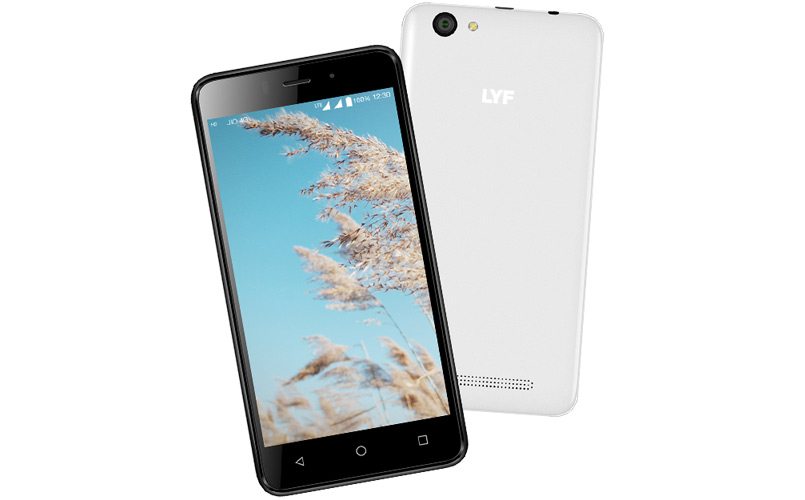 According to a research report by CMR, LYF devices are witnessing a decline. The CyberMedia Research (CMR) reports that LYF may not remain a leading brand in the coming quarters. The LYF brand was mentioned in the CMR’s Quarterly India LTE Devices Report for the second quarter of this year (July-Sept period). The report says:

In the mobile phones, Samsung, Micromax and LYF are the three leaders with 41%, 8.62 % and 8.54% market shares, respectively. In tablets, Samsung held 40% market share, Apple was at second position with 30.79% market share and iBall was ranked number 3 with 8.3% share.

In the backdrop of declining LYF Smartphone shipments and with enablement of almost all leading brands for provisioning of Jio services and the services actually going live, it is high-time for the second tier brands like Vivo, Oppo, LeEco, Gionee, OnePlus, Asus and InFocus to double their shipments to meet the expected rise in demand.  Of this, LeEco and OnePlus should also get their devices work on the Jio networks.

Now the equation is reversed. First, all handset vendors wanted to ride on the expected 4G wave. With services becoming live, it will be now more of a concern for operators, especially Jio (since it is a 4G only network) to actually see the ecosystem gets widened and encourage more and more handset players to come onboard and ramp up their shipments.

The biggest challenge for Jio would be to double the users actually having a 4G device in hand. We expect this year to end with around 125 million cumulative 4G devices and Jio would want this base to touch 250-300 million by 2017 end. Only then, it can expect some decent numbers (70-80 million) of subscribers on Jio services of this potential base by the end of 2017.

The report has not specified any the reasons for the decline in LYF smartphones sales. However, this decline coincides with the inclusion of other smartphone brands in the Jio Preview program. Earlier, the Jio SIMs were being offered only with LYF phones or for employees of RIL.

Now that you can use Jio services with any 4G VoLTE enabled phone, the LYF brand is expected to suffer more. Jio is expected to have 125 million potential 4G Smartphone users available around commercial launch.