MobiPicker
Tech Internet Reliance Jio Extends its “Preview Offer” to All Samsung 4G Smartphones
Share on Facebook
Tweet on Twitter
Deal Alert: 49% Off on ExpressVPN
Touted as #1 VPN in the world, ExpressVPN is now offering 49% off & an additional 3-months of service on its annual plans. 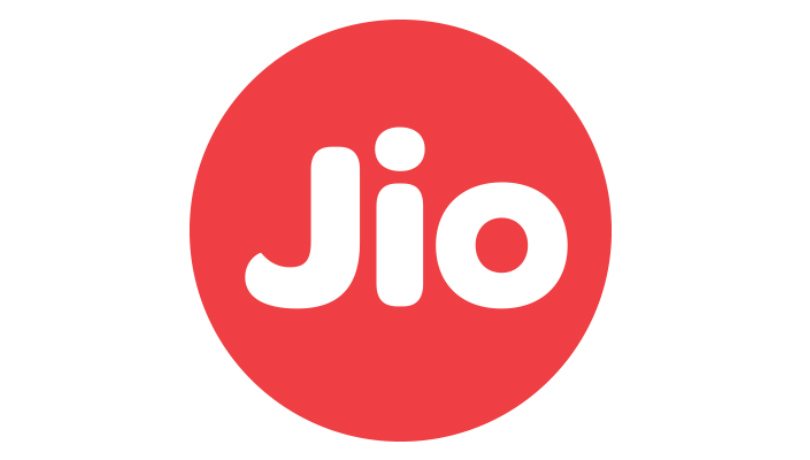 In order to grab this nice offer, you need to download MyJio app from Google Play, and sing in (or sign up if you don’t have an account), select “Get Jio SIM.” Clicking on it will create a unique barcode coupon. Once equipped with the coupon, visit Reliance Digital or Reliance Digital Xpress Mini store; make sure to bring your Samsung 4G phone with you. Along with the coupon and a phone, you’ll need some documents (ID and address proof, Aadhar Card is perfect for that, and one passport-sized photograph), and once you fill CAF (customer acquisition form) the SIM card will be yours, along with the offer.

Once you receive the SIM card, an SMS will be sent to the number you provided. After receiving SMS, insert 4G Jio SIM card, call 1977 in order to activate the connection. After you get the activation message, unlimited calls, data, and SMS will be yours (of course, the plan will be available on your new Jio number).

With the offer, you’ll be given access to JioBeats (music streaming app), JioOnDemand (movies streaming), JioPlay (TV on-the-go) and JioDrive (a cloud service in the likes of Dropbox). All in all, a nice deal. Other providers are trying to offer similar deals. Airtel launched its ‘Super-Powerful Offer’ for prepaid users, giving them 10GB of 4G data for the price of 1GB (just visit www.offers.airtel.com and follow on-screen instructions, note that you must use Airtel mobile internet, not wi-fi), and Idea Cellular came up with 3G/4G promotion for both prepaid and postpaid users, offering up to 67 percent discounts on existing plans.