MobiPicker
Deals Reliance Jio, Airtel, Vodafone, BSNL and Idea: Best Unlimited Offers to Choose...
Share on Facebook
Tweet on Twitter
Deal Alert: 49% Off on ExpressVPN
Touted as #1 VPN in the world, ExpressVPN is now offering 49% off & an additional 3-months of service on its annual plans.

Reliance Jio debut in the Indian telecom market marked the beginning of a new telecom war for the best 4G service provider. The new operator went all out at the time of launch and gave everything for free, be it 4G data, calls or messages for first 90 days. If that wasn’t enough, the same was extended for another 90 days under the ‘Happy New Year’ offer name. 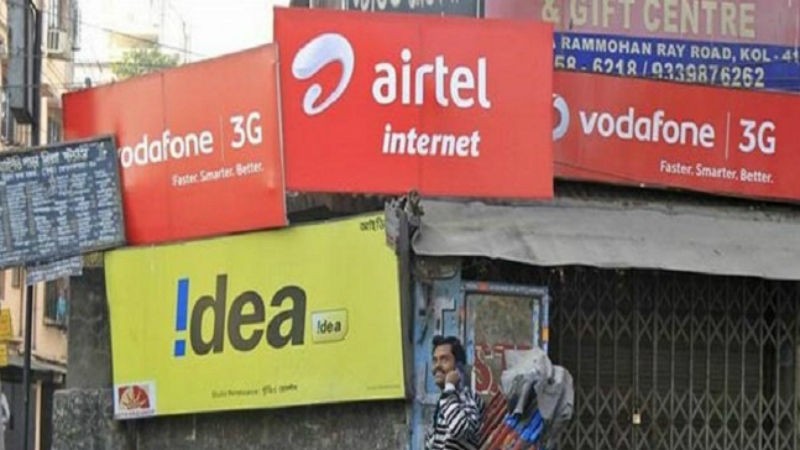 Like all good things come to an end, Jio free bundles will halt at March 31, post which the users will be charged. The telecom giant has introduced an exciting offer which has been matched by already established players in the game, and in this post, we will dissect all of them.

First up is Reliance Jio itself, who has set the telecom spectrum on fire. The operator has introduced a Prime member offer under which users can subscribe for Rs. 99, and thereafter, enjoy the free voice calls, messages, and 1 GB data per day for 28 days at Rs. 303 for next 11 months.

There’s another offer of Rs. 499, the Jio Prime recharge pack, which provides 56GB data to prepaid users, with daily cap of 2GB. Postpaid customers get 60GB of 4G data for the billing cycle, with the FUP set at 2GB per day.

The biggest network of the country is no mood to give up and launched an equally exciting offer of Rs. 345 under which users will get unlimited calling and 1 GB data daily (500 MB daytime, and 500 MB night time) for 28 days. The night timing starts from 12 midnight to morning 6 O’clock. In case, you want to opt out of timing restrictions, you can do a recharge of Rs. 549 STV.

There are some great offers for postpaid customers too. To avail them, customers need to go to the MyAirtel app; the data is credited soon after you claim the ‘Airtel Surprise’.

This one too is much like Airtel offer without any timing restrictions. Users will get unlimited calling and 1 GB data daily for 28 days at Rs. 346 for next 11 months. There is a daily cap of 1 GB data, after which the users will be charged.

Following the other telecom operators, the state-run operator has introduced an STV of Rs. 339 for which users will get 2 GB data daily with unlimited on-network calling and 25 minutes of free calls per day to other networks; calls beyond the free 25 free minutes are charged at 25p per minute.

Lastly, Idea Cellular too has introduced an exciting offer to keep its user base intact. The operator has come up with Rs. 348 recharge pack offering unlimited free calls and 500 MB data daily for 28 days. You can check if you are eligible for the offer using the My Idea app.