Reliance Jio managed to sign more than 24 million of new users just two months after its official launch, mostly thanks to the company’s free trial offer. This superfast influx of new users did create some problems; one of them was a gradual slowdown of internet speed, because of the huge inflow of new users. Further, the lack of network infrastructure led to call drop issues among many users.

The company will try to fix these troubles by building more mobile towers, enabling a better service. an official source shared the statement with Press Trust of India, saying that “Reliance Jio in meeting with Telecom Minister (Manoj Sinha) has committed to invest 45,000 mobile towers in next 6 months to further strengthen its network. The company has said that it has plans to invest Rs 1 lakh crore over a period of 4 years and the new towers are part of this investment.” 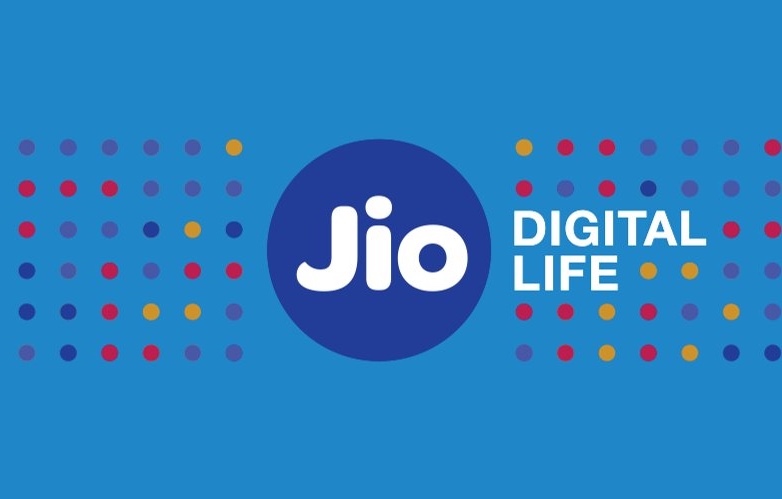 This should make Jio’s internet service to reclaim its fast internet and to banish call drop issues. This move isn’t surprising; even before the official launch, Reliance Jio designated Rs 1.6 lakh crore for network infrastructure, installing 282,000 base stations across India, managing to cover 18,000 cities and 200,000 villages. The company also renewed its 800 Mhz spectrum band in Gujarat, purchasing spectrums in the 800 MHz, 1800 MHz and 2300 MHz bands in each one of the 22 service regions, but it seems all that wasn’t enough since the issues are still present.

Another recent move that could help Reliance Jio with its call drop problems is a recommendation of the Telecom Regulatory Authority of India (TRAI) to impose a penalty of Rs 3,050 crore on three network operators (Vodafone, Idea Cellular, and Airtel) for refusing to allow Reliance Jio to use their interconnection points. Executives of all three operators held a meeting with RS Sharma, TRAI chairman, during which they tried to solve the interconnectivity issue, but Sharma didn’t change its mind, refusing to withdraw the penalty decision, telling operators to solve the issue with Reliance Jio.

It seems Reliance Jio is finally on its way to building a cellular network infrastructure capable of dealing with the high number of new users. It will take some time, but if all goes well, Reliance Jio will soon fix problems with slow internet speed, and with frequent call drops.