The Reliance Jio 4G SIM ripples are not dying anytime soon. Ever since the Jio 4G SIM offers rolled out in the market, rival telecom providers have been coming up different offers to retain their customer base. The Reliance Jio is offering free data usage till 31st December to all the customers. Now, Vodafone has cut rates of postpaid 4G data plans. The new Vodafone 4G tariff plans are now implemented in the Mumbai and can be expected to pop up in other cities soon. 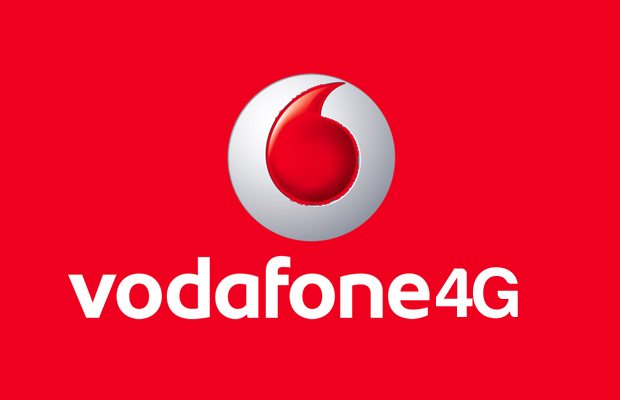 Vodafone has slashed its rates across the 4G postpaid plans to counter the competition. You can now get 2GB of 4G data at just Rs. 350 in Mumbai. Last week, the company had launched its product Flex. Vodafone claims that it is trying to serve a larger spectrum of the audience with Flex.

“India has a very large spectrum of people, about 95 percent, who don’t have a 4G phone. Vodafone Flex is meant for a wider audience. We are not new entrants. We have to look after not 5 million or 10 million subscribers; we have to look after 200 million subscribers,” said Sandeep Kataria, Commercial Director, Vodafone India at the company’s Flex launch event last week.

The Reliance Jio 4G SIM effect can be seen across the board. Last week, Airtel launched a new 90 days free data plan for its 4G customers in Delhi. The special 4G data pack is available at Rs. 1,495 for existing users and at Rs. 1,494 for new users. Earlier, Idea Cellular and Airtel had offered more free one-time 4G data offers. Airtel is also offering up to 135Mbps download speed via 4G LTE-A Carrier Aggregation in certain cities. Let’s see where this new competition ends and how much it affects the quality of data services.