Airtel has launched a new 90 days free data plan for its 4G customers. The special 4G data pack is available at Rs. 1,495 for existing users. New users can get this offer after first recharge of Rs. 1,494. While 4G data is free, the fair usage policy will be applicable. 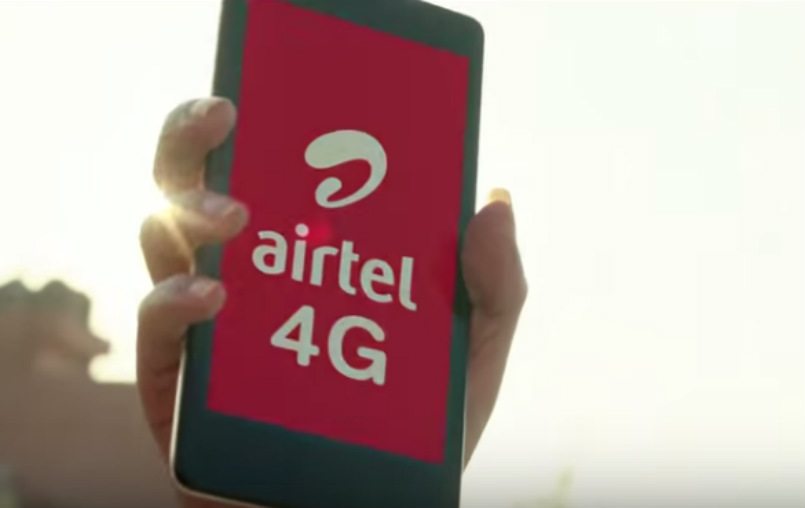 “At Airtel, we are focused on providing great value to customers. Customers with 4G handsets generally consume large amounts of data and this proposition is specifically aimed at them. With this pack these customers can stay online round the clock without having to worry about exhausting their data limits or going for frequent recharges,” commented Ajai Puri, Director, Operations (India & South Asia), Bharti Airtel.

Airtel seems to have taken this step to compete with the disruptive data offers by Reliance Jio. The Jio 4G SIM Welcome offer has taken the country by storm. Reliance is offering free usage of its data services until December 31, 2016 to all customers. The paid data plans start from next year. This move by Reliance to capture large market share has left other telecom brands in panic. Several brands have come up with counter offers to retain their customer base. The new Airtel 4G Data plan seems no different.

Earlier, Idea Cellular and Airtel had come up with more free one-time 4G data offers. Airtel is also offering up to 135Mbps download speed via a technology called 4G LTE-A Carrier Aggregation in certain cities. The Reliance Jio uses VoLTE technology [Voice over LTE], which transmits voice as data. It allows you to make true HD Voice calls, which are much clearer.

The new Airtel 4G Data pack is currently available in Delhi only. It will be launched in other circles over the next few days. If you are an Airtel prepaid user, just log into http://www.airtel.in/mobile/prepaid to avail this offer.