When kicking off its data-free streaming service in the Netherlands, T-Mobile bosses were expecting it to reap more or less the same level of success that it had gained earlier in the US market.

Dubbed ‘Music Freedom’, the telecom giant’s zero-rated feature is designed to allow subscribers to stream music online, but without being for the same. T-Mobile rolled out the Netherlands version of the service earlier this year in October. However, in just over two months since launch, the company is having to withdraw Music Freedom from the European nation after Dutch regulators made it clear that they didn’t take kindly to any such service as of yet. 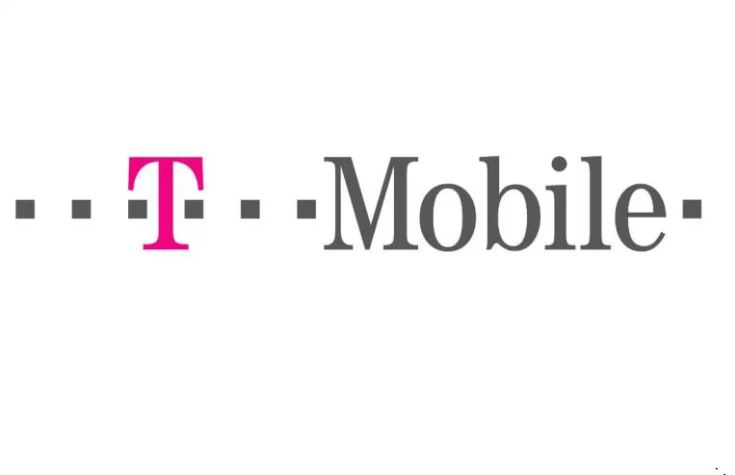 According to the Dutch Consumer and Markets (ACM), T-Mobile’s data-free music streaming platform is a clear threat to net neutrality. Each day of violation of this ruling could cost the company as much as $52,000.

As expected, T-Mobile did not seem too amused by the ACM ruling. The company’s representatives have expressed that they will challenge the order in a court. As of December 27, the “Data Royalty Free Music” remains available for all T-Mobile subscribers in the Netherlands with the company hinting that they would rather wait it out till a court hearing instead of scrapping the service altogether immediately.

“T-Mobile meets the European requirements and is therefore not agree with the decision of the ACM and will refer the matter to the courts. T-Mobile is waiting for the verdict of the court and until then Data Royalty Free Music remains available,” read a statement by the company.