As per the information received from a Weibo(Micro blogging Chinese website) according to Lei Jun CEO of Xiaomi, a new Note device may soon be unveiled on June 29. However there is no more information revealed. 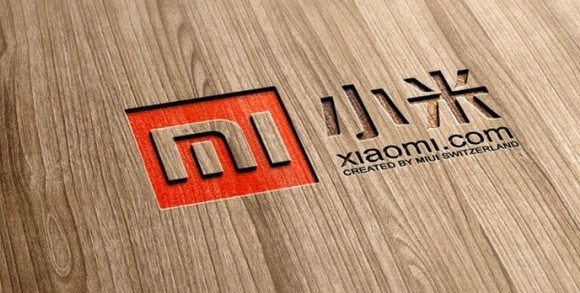 Xiaomi Mi Note and Note Pro which were announced earlier this year in January are expected to see their successors soon adorning the Snapdragon 820 chipset. But this new device may not be one of them.

There are chances that Xiaomi may announce the Redmi Note 2, which was spotted at TENAA website. The new Note device mat be powered by a 64-bit MediaTek MTK6795 chipset, and features a 5.5-inch screen with 1080 x 1920 resolution. It also sports a 13MP back camera and a 5MP selfie shooter.