We reported yesterday that the official Reddit app for Android has officially been released. And even though there already are some great apps for Reddit, an official app is, well, official. You can now get the latest trends, news, memes, virals, etc. right on your mobile first. Top content on the Home is chosen through the number of upvotes, and you get to join and follow your favourite subreddits with a few taps. 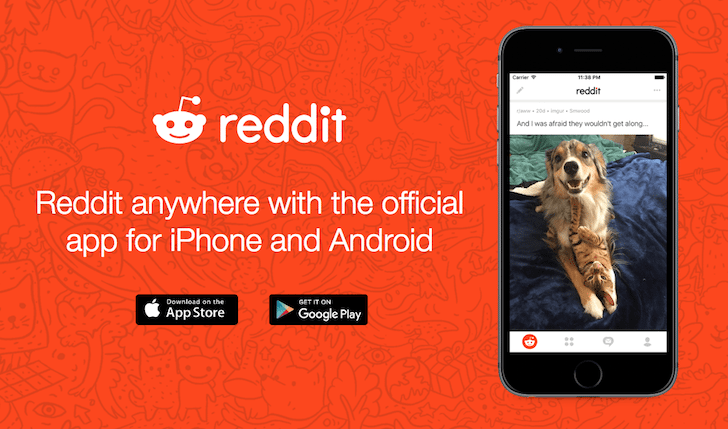 The Reddit APK download gives you access to millions of topics that the internet is currently trending about. You can read posts or submit your own, and you can comment and reply to others’ comments. Submit links, stories, images, etc. and discuss with fellow users. There’s a comprehensive Inbox too, so you won’t miss messages or notifications.

If you are still waiting to download the official Reddit app for Android, you should do it today, as a new update has already been released for Reddit APK. The app now stands at version 0.3.2 and comes with fixes for some major issues, like crashing on launch on some KitKat devices. In case you don’t know, you can get three months of free Reddit Gold if you log into the app in the first week of the app’s launch.

So go ahead and download Reddit 0.3.2 APK (official Android app) now. You can get the latest Reddit APK v0.3.2 from Aptoid.com. Do note that the app works with devices running Android 4.0.3 or above. 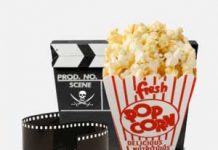