Xbox One recently suffered a dashboard issue, during which it was made clear that the one of the most popular old-timers out there, Red Dead Redemption, would get backwards compatibility to become playable in Xbox One. This came as quite an important announcement for fans, as Red Dead Redemption is one of the most requested titles for backwards compatibility. 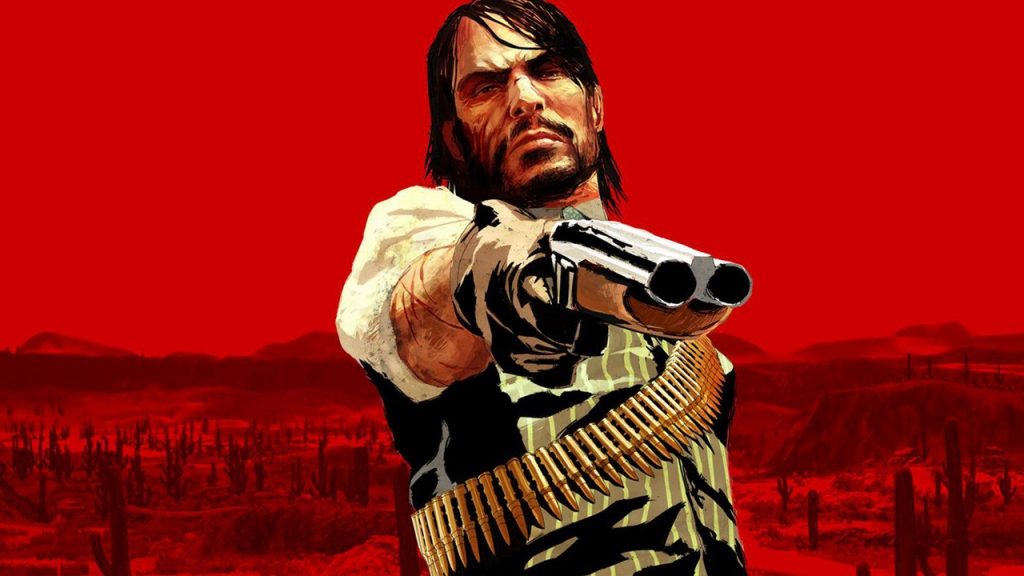 What this means is that we are going to get Red Dead Redemption in 1080 pixel HD graphics with better frame rates and more tweaking options as compared to the current version. There are a number of advantages to this, and a few obstacles – let’s go through them one by one.

The greatest advantage is the audience approval. The game is immensely well-acclaimed and an uplift of this nature will undoubtedly raise the stakes for the developer of this game. Also, it is important to realise that the game will become much, much, more than what the average game gets out of a backwards compatibility simply because of the extent of possibilities the scope of the game provides. Secondly, the game has also not been released for PC, which has made it lose out to a huge clientelle.  Hence, for PC gamers, this will be a great news.

The major obstacle, on the other hand, is time. Remaking a game of this complexity takes an awful lot of time, which, all things considered, converts to an awful lot of money. While it is very much-anticipated and the developers are practically begging for a face-lift, one hopes that it gets done without glitches.