Red Dead Redemption, the open-world Western action-adventure title which was originally released for Xbox 360 and PS3, is finally making its way to Xbox One through Backwards Compatibility. Red Dead Redemption was without any doubt, one of the most awaited games for Xbox One.

While there is still no official word on the game being launched for Xbox One through Backwards Compatibility, some users on NeoGaf are reporting that they have found a way to install it. The users have also provided some screenshots which showcase that two other titles, Tekken Tag Tournament 2 and Castlevania: Symphony of the Night are also joining the Backwards Compatibility list. 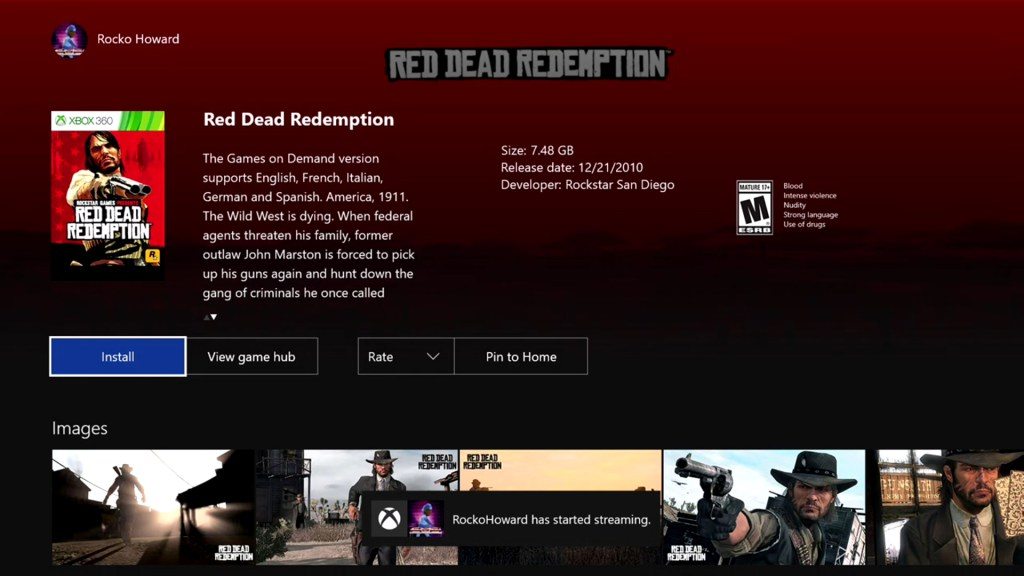 In-order to install these three games on your Xbox One, you have to use the same method that was used to play Left 4 Dead 2. To do this, you have to follow any Xbox Live user who owns any of these three games. Once you follow him, you should be able to see the games he owns and if you own any of these three games digitally, you should be able to download them. Once downloaded, Red Dead Redemption will occupy around 7.48GB of your HDD, Tekken Tag Tournament 2 will require 8.49GB, while Castlevania: Symphony of the Night will eat only 717.36MB of your Xbox One’s hard drive.

Red Dead Redemption was released on May 18, 2010 for PS3 and Xbox 360. The game is developed by Rockstar San Diego and published by one of the most popular publishers, Rockstar Games, who are known for many notable works including the Grand Theft Auto series. 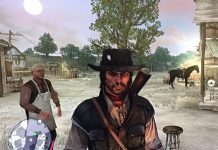