“Red Dead Redemption 2” release date has been leaked on the preview of another sequel, “Destiny 2”. Also, the stock for the PS4 version of the sequel is now back on Amazon. Check out other details about the second installment of the Rockstar Games!

There has been not much update related to “Red Dead Redemption 2” from Rockstar Games which is not at all surprising. The game developer likes to keep its work under wraps and hence more often there is no hype prior to the release of its games.

Despite no updates from the game developer, fans of the game are trying innovative ways to get hands on its release details much before its launch. A new preview video posted by Easy Allies, a YouTuber reveals the Huber and Jones offering their views on “Destiny 2,” reports International Business Times. 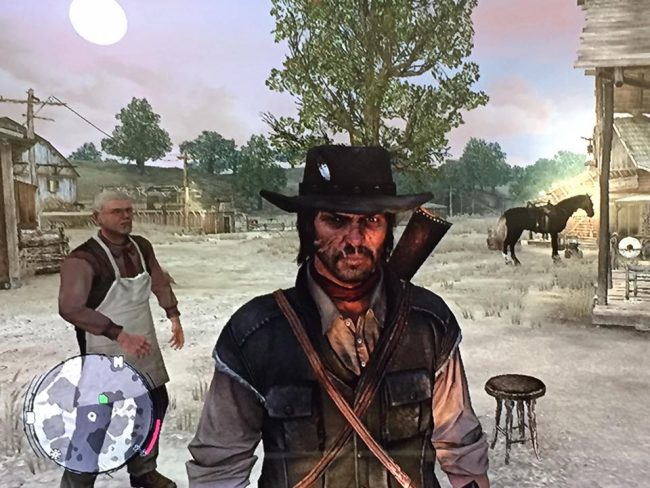 The video is titled, “Destiny 2 Reveal Impressions.” Huber and Jones were one of the invitees at the grand “Destiny 2” reveal wherein they had the liberty to play few of the PVP matches on PC and PS4 Pro. They also could do the test-run for the campaign of the first mission.

The source says that at the time of grand reveal, Richard Gent accidentally came out with the “Red Dead Redemption 2” release date information. Gent said that “Destiny 2” will come out just one week prior to the release of RDR2. 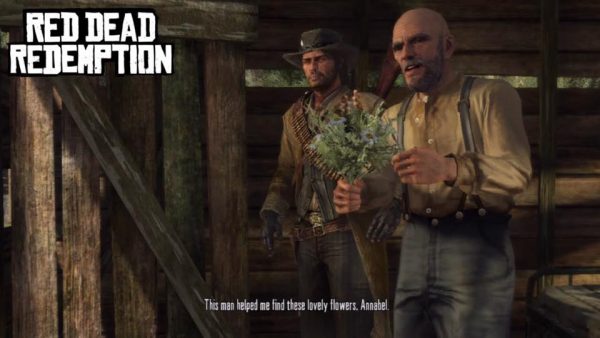 Reports say that the sequel of “Destiny” will be released on 8 September this year for Xbox One and PS4. Does this mean that the “Red Dead Redemption” sequel will release on 15 September? When you observe the video closely it seems that Gent is really serious about what he is talking.

But there are no updates from Rockstar Games yet. Previously, the game developer said that the sequel will be released sometime in the fall this year. Since the fall season starts on 1 September and ends on 30 November, Gent must be speaking the truth.

“Red Dead Redemption 2” is already a big hit even before its release as it became out of stock on Amazon the first time it was opened for pre-order, reports Gaming Bolt. Amazon made the PS4 version of the game available for pre-order once again a few days ago and now it shows sold out status.