“Red Dead Redemption 2” failed to make an appearance at the recently held E3 2017 much to the disappointment of the gamers. However, during the exhibition new rumor related to the sequel triggered off. The rumors suggest that the game developer may explore the possibilities of cross-play platform for RDR2. However, Sony may not be in favor of it. Check out in detail!

The big rumor spawned during the E3 2017 event. But the first speculation regarding the sequel for the cross-platform play surfaced in the month of May and is continuously making rounds. According to Game Rant, the speculations and rumors have come from the sources that have previously revealed correct information regarding “Red Dead Redemption 2.”

The source says that the talk for the platform for PlayStation 4 and Xbox is still in its early stage and the current stance of Sony regarding the cross-platform play is completely against it. One of the big news that came out during the recently held electronics exhibition was that the electronics giant was in complete opposition to cross-platform play in general and especially for “Minecraft.” 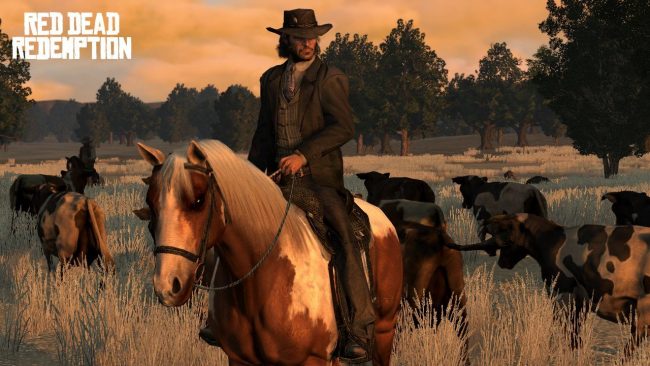 So there is a strong possibility that Sony will keep the same stand for “Red Dead Redemption 2” and will not allow cross-platform support for PlayStation 4 and Xbox One. Even then, nothing can be said for sure as there are still discussions going on regarding the game in between Microsoft, Rockstar, and Sony, says Game Zone.

Since the sequel is going to be rated M as it is for adults there is a strong possibility that Rockstar might convince Sony to accept cross-play platform as it has a good equation with both Sony and Microsoft. The latter is ready to allow the platform support to PS4 and Xbox One consoles.

The sequel will release in the Spring of 2018 on the two consoles and if Sony remains adamant on its opposition to cross-play, players will have no alternative but to explore the western game within their own communities.