Red Dead Redemption 2 might be a far cry for the fans of the original game. Still, chances for a second game aren’t completely off the table. Rockstar Games, the developer behind ever so popular Grand Theft Auto franchise is known for such titles. So, expecting a second installment in the form of “Red Dead Redemption 2” is a given. 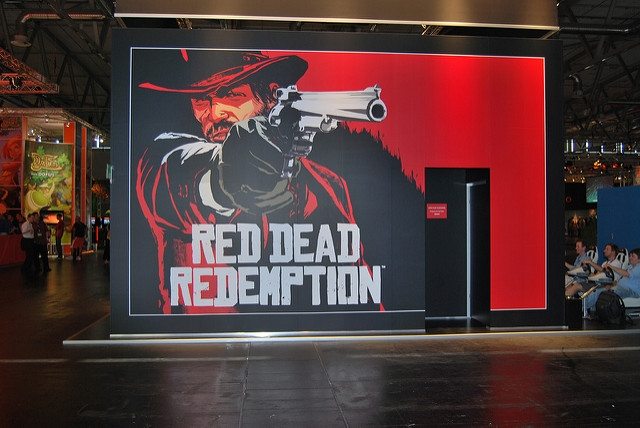 Earlier, I Tech Post reported that the Red Dead Redemption game hasn’t garnered any spotlight for a long time from the developers. However, this was alleviated when Rockstar Games CEO Strauss Zelnick finally disclosed that the Red Dead franchise is a permanent one, meaning the continuity isn’t ruled out yet.

It’s the same case with “Grand Theft Auto” franchise which is expecting a sixth title in “GTA 6” with all the indefinite rumors. So, even though Red Dead Redemption 2 is off the radar, gamers are very much positive of its existence.

In fact, the same thing happened with “GTA 4” and “GTA 5” titles which were not present during their respective E3 anticipated announcements. Maybe the development team is waiting for the perfect time to announce the game.

If a report by Christian Today is to be believed, “Red Dead Redemption 2” may be released alongside the PlayStation Neo, which is also known as the PS4.5 or PS4K. This new console is more efficient, powerful rendition of the PlayStation 4 and will be able to support 4K resolution with ease and is slated to launch on September 7th.

Whatever might be the case we will report it here, so stay hooked for much news and updates.