MobiPicker
Mobiles Android How to Recover Lost Data on Android Smartphone
Share on Facebook
Tweet on Twitter
Deal Alert: 49% Off on ExpressVPN
Touted as #1 VPN in the world, ExpressVPN is now offering 49% off & an additional 3-months of service on its annual plans.

It is the most happening thing that we delete some of the important photos or videos knowingly or unknowingly and when we look for the same, then we regret on our own actions. But the time has gone as there are some ways through which you can recover those deleted files whether you are rooted or not. Do not save any more things on the device or better switch it off. Turn off the 3G/4G connection as well as Wi-Fi so that no automatic update happens.

How to Recover Lost Data on Android Smartphone or Tablet

After getting assured with your checks in the trash folder and at other places, the next step is to just connect your phone to a desktop computer and run the file recovery app on the same.

Also, it has to be noted that the post Ice-Cream Sandwich versions of Android would go like a flash drive and hence many tried and tested method may fail to recover your data but you need not worry as we have another solution for the same.

If the lost files were on your memory card, you may use Micro SD Card Adapter to attach the same via USB. Now, download Recuva (you may try with paid or free versions) that is known to recover files. You may choose other applications too like Wondershare Dr. Fone or Coolmuster. 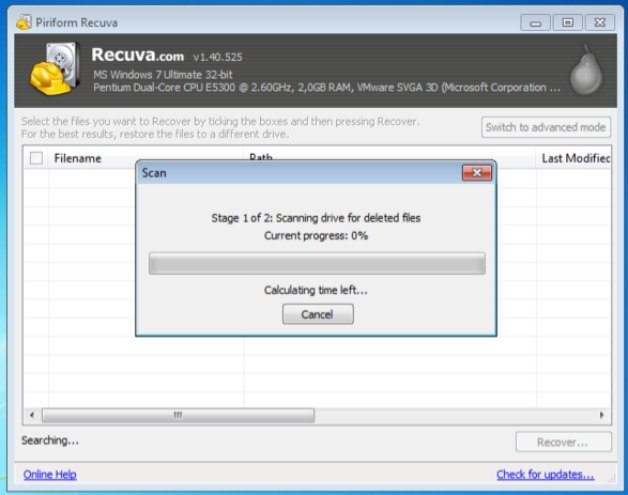 Remember, your memory should be formatted as FAT32, NTFS or any similar one. If the memory card format is not shown, you may just copy contents to your desktop. Now, reformat the memory card as FAT32 and dump the files back on the card to continue the process.

When you are running the Recuva, the first thing you have to do is to select the file type which you want to recover like Picture, Music, Documents or Videos. The restore option is present there and you may even point it towards any particular folder to make an attempt for recovery. After this, you just need to follow the prompts in the application. 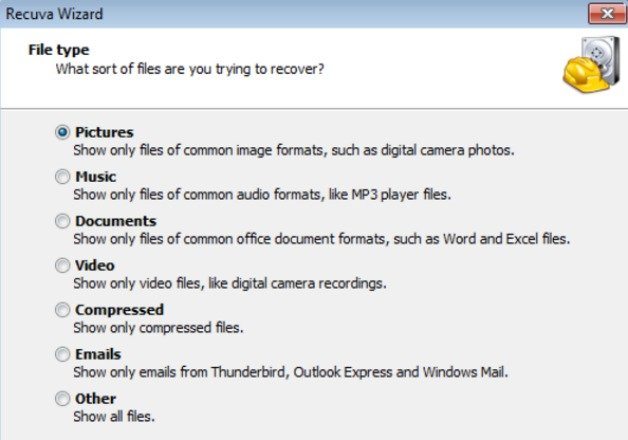 When you recovered the lost files, try to save those files to a different location so that there should not be conflicts. It would be better to record them onto the hard disk of the PC and then you may take it on your mobile phone.

In the case, when you had the data on your internal storage, just follow Settings > About Phone > Build Number and then tap the Build Number section seven times. After doing this, go in the following way Settings > Developer Options and enable USB debugging. You would now be in a position to use another app as Wondershare Dr. Fone to scan your smartphone.

How to Recover Lost Data on Rooted Android Smartphones

This looks somewhat simpler to that of the not rooted one. Here you have to follow the following steps to get the files back: 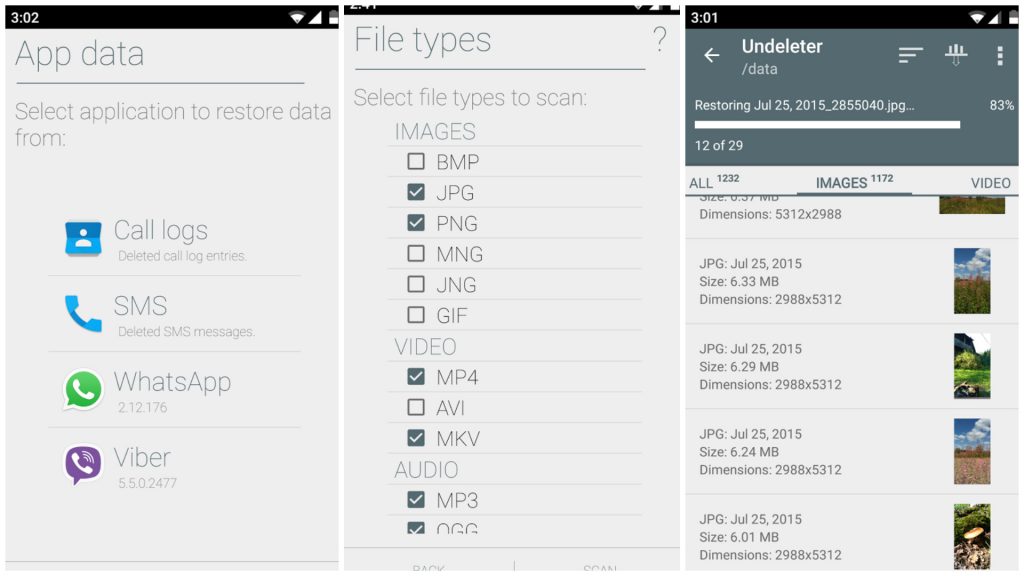 If you know any other easy tips and tricks to recover the lost data on Android smartphone, do share in the comment section below. Cheers!