In the month of Sep 2014, Samsung Electronics president D.J. Lee confirmed that the Samsung Galaxy Note Edge is a “limited edition concept”, “technology-intensive” device that will see limited shipments and different release dates for each country. Hence, it is limited edtion concept, Samsung would not release it in all markets. In the view of customer’s curiosity, we have find the below markets, where the Edgy Phablet should be launched : 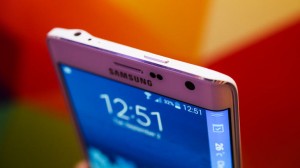 However, all markets may get slightly different model numbers, having the same featured Note Edge.

Galaxy S7 and S7 Edge Are Safe; No Need To Worry, Says Samsung