RCS is now available to some of the Google Messenger users, which enables several ‘enhanced features’ for messaging. Rich Communication Services [commonly known as RCS] was recently spotted in Google Messenger 2.0 code. Now, Google has started offering the RCS for selected users. RCS adds some useful features to SMS, which are similar to the ones found in Apple iMessage. 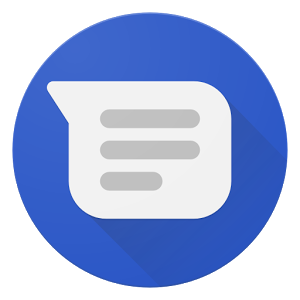 Google has been trying to bring RC features for a while now. Last year, the search engine giant acquired Jibe Mobile, a startup with an RCS platform. Earlier, Allo was expected to receive RCS support, however, that didn’t happen. Messenger is the very first Google app to support RCS.

Google has sent out notifications via small popup messages that allow the ‘enhanced messaging features’ to be turned on. However, to enable the new features, you will need to turn off the battery optimizations for Messenger to stay connected in the background. Users will get three options in Settings menu: ‘Enable enhanced features,’ ‘Send read receipts,’ and ‘Show typing indicators.’ 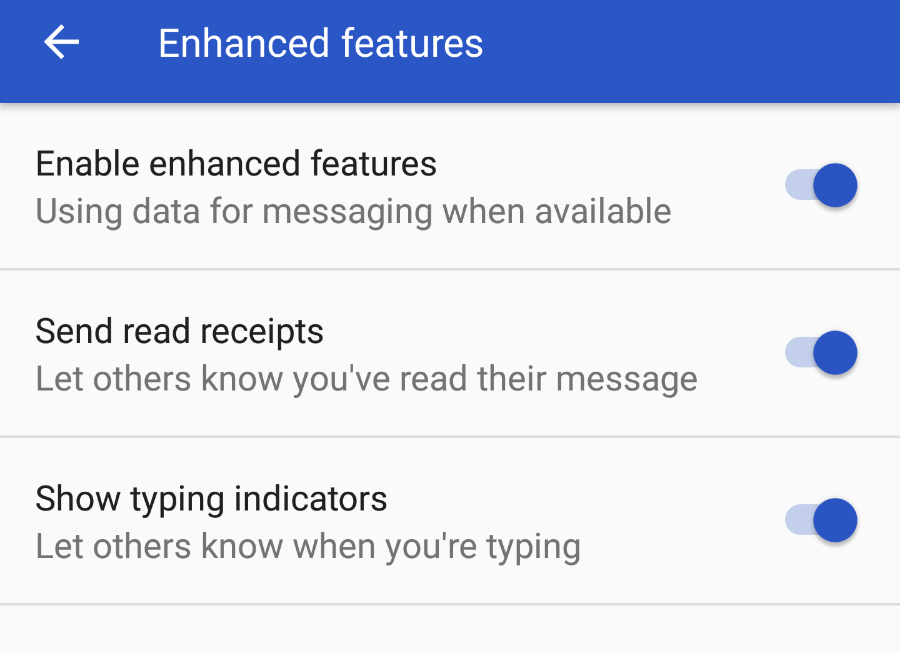 So far, the new changes have been spotted on two Pixel XL and Nexus 6P devices. RCS requires carriers to enable it on their end. In the US, AT&T, T-Mobile, MetroPCS, and Sprint have already done the needful. It seems that the Verizon subscribers will have to wait for a while.

Google has also added several other changes in this update of Messenger:

You can update the new Google Messenger from Google Play Store or download the APK from Uptodown.com.