RaspEX  is undoubtedly one of the most popular free Linux distribution. The RaspEX build 160421 based on the Ubuntu 16.04 LTS (Xenial Xerus) OS was released last week. Marius Nestor of Softpedia had earlier reported the launch of RaspEX build 160421. This build was rebased for the latest Ubuntu 16.04 LTS (Xenial Xerus) OS and was made available for Raspberry Pi 3 and 2 SBCs. It introduced an all new kernel, Mozilla Firefox web browser as well as features like Bluetooth. 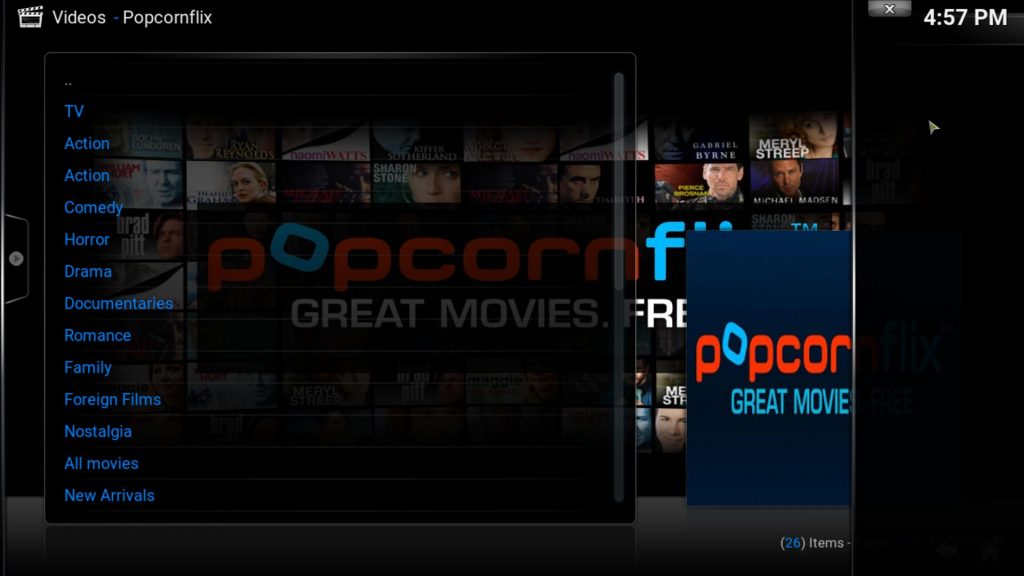 However, the build 160421 didn’t include the open-source and cross-platform Kodi media center. This was a little disappointing for many fans. But it’s time to cheer up as Arne Exton has announced a brand new RaspEX version 160426. The new version includes the much-coveted Kodi 16.0 and the Fluxbox window manager. The new Fluxbox window manager has replaced the LXDE desktop environment of the previous build.

Arne Exton said in the announcement, “In RaspEX Build 160421, based on Ubuntu 16.04, I could not include Kodi (XBMC) Media Center without removing LXDE and many other programs. Now I’ve found a solution. I was able to install Kodi 16.0 alongside Fluxbox. A Desktop environment besides Kodi is needed so you can configure your wireless network and other stuff.”

The new RaspEX version 160426 is available for Raspberry Pi 2 and the Raspberry Pi 3 Model B board. Except for the Kodi 16.0 Media Center and Fluxbox WM, both the versions 160421 and build 160426 are essentially same.

Although the RaspEX is essentially based on the Ubuntu 16.04 LTS, but it also employs technologies from the Debian GNU/Linux 8 “Jessie” and the Linaro Toolchain. You can download the latest RaspEX build 160426 from here. 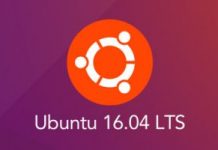 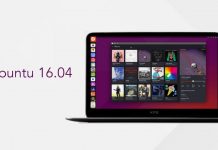 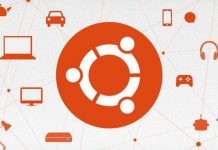 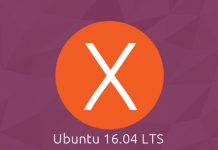 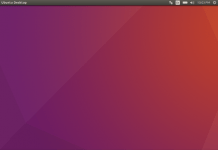