The Raspberry Pi 3 is a success, we’re not questioning that. At the low price of 35 dollars,  it is one of the coolest devices available in the market today. However, here are a few ways in which it could have been made better. 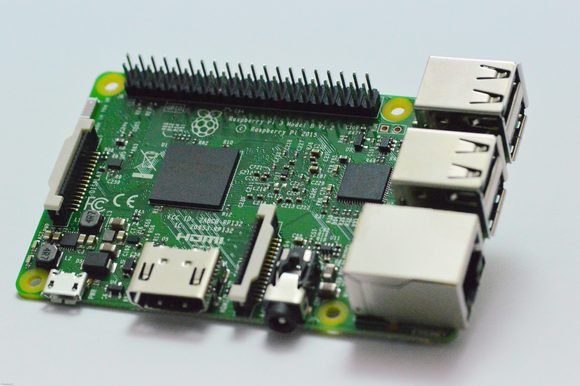 We know that the Raspberry Pi 3 has enough capacity to serve as a very basic PC that allows you to browse the web. In a circuit board that has a lot of individual modules, the “bottleneck” or the weakest component is what determines the overall performance of the CPU. In this case, that is its RAM. If the RAM were increased to 4 GB, the device would perform much, much better, although its price would increase to a certain extent.

The Raspberry Pi 3 has out of date USB 2.0 ports. While even modern technological equipment such as Oculus Rift have 2.0 ports, the technology is essentially passe. Therefore, a 3.0 Port would be a better option.

The graphics core of the Raspberry Pi 3 is out of date as well, and is an ageing technology that needs to be replaced. If you want to play even basic games using the device, you need to have a better graphic card.

For those who are not aware, ZigBee is a network similar to Wifi that is best for transporting small amounts of data at very high speeds. The Raspberry Pi 3 could have zigbee compatibility that would allow it to take part in the upcoming Internet of Things technology.