MobiPicker
Security Hacking Ransomware: Important Things To Know About The Scary Malware Which Locks The...
Share on Facebook
Tweet on Twitter
Deal Alert: 49% Off on ExpressVPN
Touted as #1 VPN in the world, ExpressVPN is now offering 49% off & an additional 3-months of service on its annual plans.

Millions of PC across the globe have been locked down or had files encrypted by some malicious malware for extorting money from users. These malicious programs are collectively known as ‘Ransomware’ and have now become a real curse for consumers, businesses, and even government institutions. 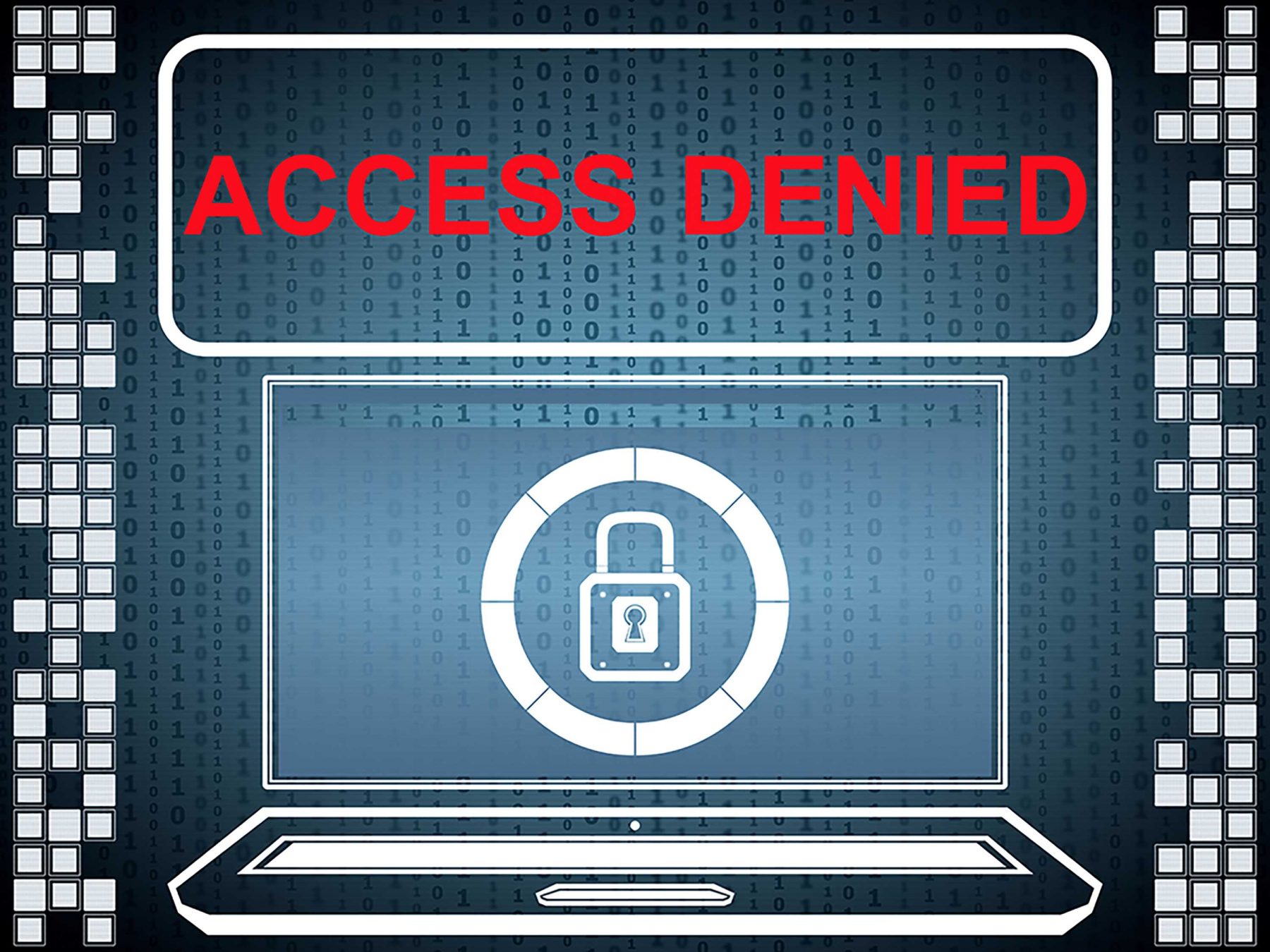 It’s not only PCs that are at risk

Mostly, the ransomware programs target PC running Windows (most popular operating system), but from quite some time, they have started maligning Android too. Even some Linux servers have been spotted hit by this malware.

Their future targets might be Mac OS X or smart TVs, since both can be easily infected by the virus as noted by Security Researchers.

Law enforcement too finds it difficult to counter

Law enforcement and Private security companies have collaborated in past to counter the threat and also succeed sometimes. One such success was Operation Tovar, which took over the Gameover ZeuS botnet in 2014 and recovered the encryption keys for CryptoLocker, a notorious ransomware program distributed by the botnet. But, such efforts are far in-between.

Most of the times, law enforcement agencies find themselves powerless in the face of ransomware, especially the variants that hide their command-and-control servers on the Tor anonymity network. It reflects in multiple cases of government agencies, Police departments and hospitals that were affected by ransomware and decided to pay criminals to recover their files. In fact, in October last year, an FBI official stated that the agency advised victims to pay the ransom if they don’t have backups and there are no other alternatives.

It’s essential to have backup

The first and the best thing one can do to counter ransomware at their own end is to have multiple copies of data. With this prospect, even if one of the devices gets infected by this malware program, you can always rely on the other copies. It’s recommended you keep at least 3 copies of important data always.

In case you are lucky, ransomware program might not encrypt your data completely or it can be easily decrypted using a software. Don’t count it in but do try to use a tool or tool for restoring access.

Lastly, there is nothing better than prevention in the first place. Follow basic security norms like not opening malicious email attachments, Word documents with macro code and Web-based exploits launched from compromised websites or malicious advertisements. Also, stay updated. Don’t miss the updates from Microsoft, Adobe or Java as they are meant to keep you safe only.