If you thought only home users could get infected by ransomware, think again! Reports have been pouring in from around the world reporting about ransomware infections in courthouses, schools, hospitals and churches in the past month. A few years back it was considered shameful to be admitting about ransomware infections, but now the infections have become more common. More and more institutions are coming out with their experiences as ransomware have increased their encryption capabilities and are really complex. 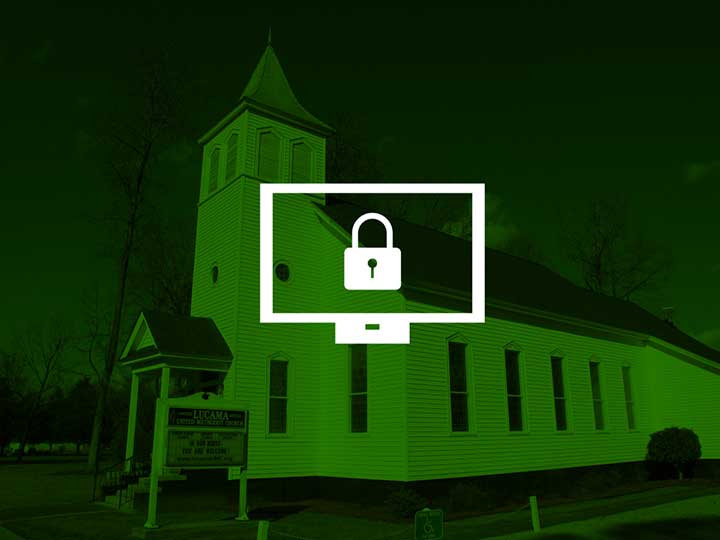 A few of the unusual ransomware infection cases were reported from Arizona Superior Court in Pima County, Community Of Christ Church, Oregon, St.Paul’s Lutheran Church, Iowa and Horry County School District, South Carolina. The system administrators of Arizona Superior Court had said that none of the files were encrypted during the infection and everything is under control. St.Paul’s Lutheran Church from Iowa ended up paying the ransom to unlock their files from the infection. The Horry County school District had their servers locked up by an infection. After undergoing some downtime, the school administrators had to fulfil the wishes of the perpetrators. They ended up paying a whopping $8,500 for unlocking their files.

Apart from schools, churches and courts, even hospitals have become targets now. Hospitals from Germany, Lukas Hospital in the city of Neuss and the Klinikum Hospital in North Rhine – Westphalia, had reported of ransomware infections that caused a bit of a ruckus. Doctors and nurses had to use the age-old pen and paper to take down prescriptions and notes from patients. 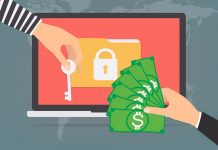 Ransomware 2.0 is Almost Here – A Major Threat to Enterprises 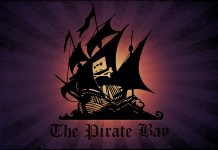 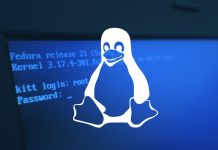 Linux Ransomware Could Soon Be Affecting Everyone 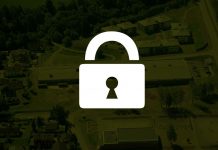 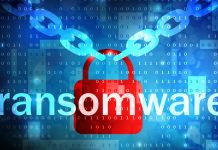