Windows 10 Anniversary Update released on August 2 came along with a bug causing random freezing of PCs after logging in. Microsoft recognized the bug and fixed it with a Windows 10 cumulative update KB3176938. 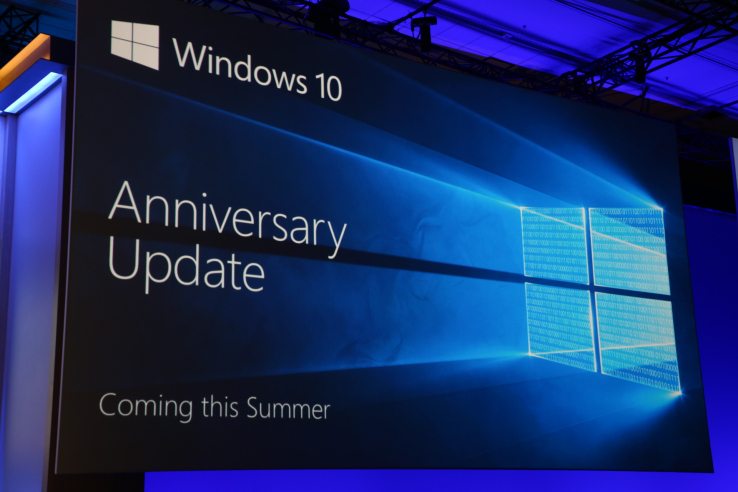 Soon after Windows 10 Anniversary Update, many users reported a bug making PCs to freeze at random times after the installation of Anniversary update. The biggest problem was that PCs froze at random times after booting, causing many headaches. Microsoft responded with releasing a new cumulative update that should fix the annoying bug; the update released on August 31.

Microsoft recommends users who downgraded to a previous version to install Anniversary update again, because this time the bug is no longer present, and the system should work fine now.

Microsoft stated that “After the launch of the Anniversary Update for Windows 10, Microsoft received a small number of reports of Windows 10 freezing when signing into Windows after installing the Anniversary Update. With the help of users and MVP’s who posted on this thread, an investigation determined that a small fraction of users who had moved app information to a second logical drive could encounter this issue.”

So, basically, they’ve told that although the bug exists, only a small fraction of users actually encountered it.

If you encounter the bug even after applying the cumulative update, Microsoft advises you to either uninstall Aniversary update or contact Microsoft Support. The bug should be removed, but it can be present on PCs that have two logical drives, on which users moved app data to a second drive. So, there’s still a chance of getting a freezing headache.

To install Windows 10 cumulative update KB3176938 all you have to do is going to Settings->Update & Security->Windows Update->Check for Updates; it is recommended to install it as soon as possible. If the freezing problem still occurs, even after you applied the update, you should boot to Safe Mode.