Chinese smartphone companies have been hogging the limelight continuously by introducing premium products that can compete directly with the biggies of the market. While most of the Chinese phone makers are targeting the budget smartphone buyers, some companies are more interested in introducing high-end flagship phones at acceptable prices, at least lesser than what HTC, Samsung, and Sony offer for their flagships. One such company is Ramos, and it has launched its flagship today, called the Ramos MOS1 Max. 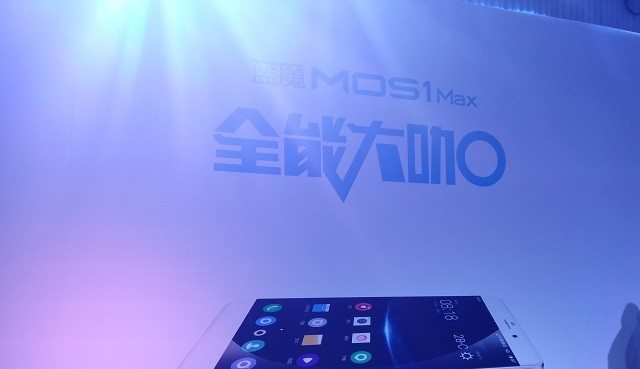 The company had launched the Ramos MOS1 back in July, and the Ramos MOS1 Max adds some more premium features to the phone. The humongous phablet is almost a tablet, thanks to its 6.44-inch Full HD display. The device looks very premium in the all-metal avatar, and the elegant white color just adds to its looks. The phablet gets a strong CNC frame and 2.5D screen with Corning’s Gorilla Glass protection over it. Powered by MediaTek’s MT6753 octa core chip, the 4G-enabled MOS1 Max gets 3GB of RAM and 32GB of internal storage. 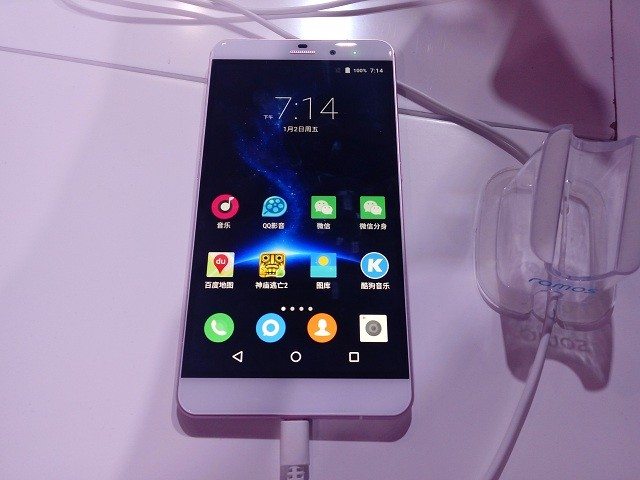 Talking about the camera, there’s a 13MP sensor at the back and a 5MP one at the front. The phablet gets Hi-Fi sound quality and a custom Hi-Fi headset. Apart from its large screen, the other major selling point of the Ramos MOS1 Max is its gigantic 6010mAh battery, and the company claims that the battery can endure a microwave without exploding. Well, it looks like Ramos is really trying to astonish buyers. The phone runs Android, though the version isn’t known. Priced at CNY 2799 (approx. $440), the MOS1 Max will go on sale starting 3rd November.