MobiPicker
News Games Rainbow Six Siege Update 2.2 Out Today On PC, Changelog Revealed
Share on Facebook
Tweet on Twitter
Deal Alert: 49% Off on ExpressVPN
Touted as #1 VPN in the world, ExpressVPN is now offering 49% off & an additional 3-months of service on its annual plans.

Ubisoft has released a new update for the PC version of their critically acclaimed title, Rainbow Six Siege. The update brings some tweaks and improvements for the gameplay and fixes issues that were present in various sections of the game.

The changelog of this update is big and according to it, the issue has been fixed due to which operators are in T-Pose and do not display any texture, fixed the issue because of which the drone sometimes flies out-of-bounds when thrown, some level design and gameplay fixes along with some more. You can have a look at the full changelog of this update below and see for yourself what improvements your game will be getting. 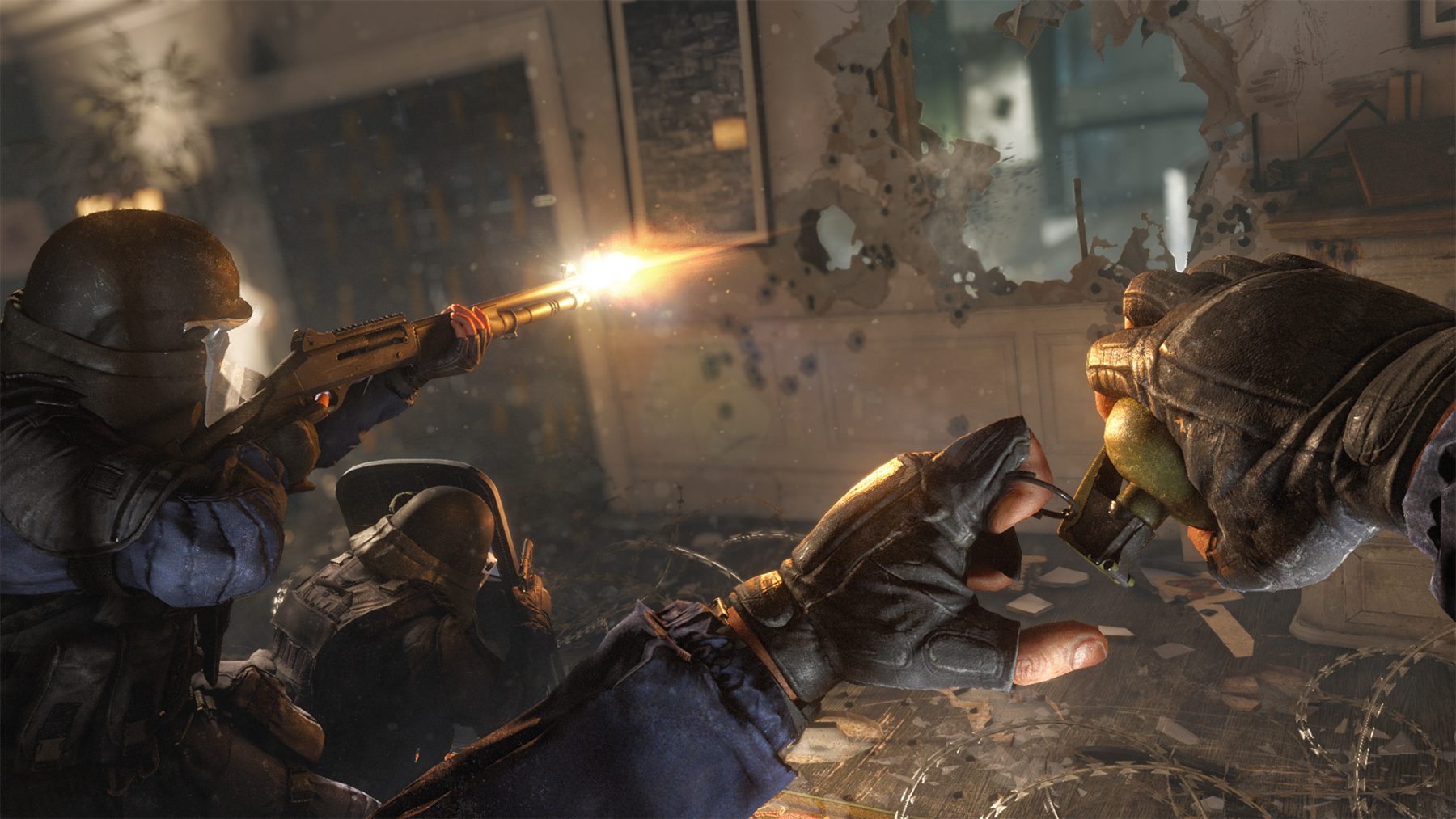 Main Bug Fixes
Please be aware that this is not an exhaustive list, and that we are only highlighting fixes that were done on the most commonly raised bugs.

There are still a lot of fixes, which you can check out here. The update has a total size of 750 MB on the PC and will be released today. Xbox One and PS4 users will be able to get it on March 8, 2016.