The information about the Upcoming Rainbow Six Siege DLC Pack has been leaked online. The leak suggests that the upcoming DLC Pack is bringing new content to the game such as new maps, locations, operator names, weapons, and gadgets. 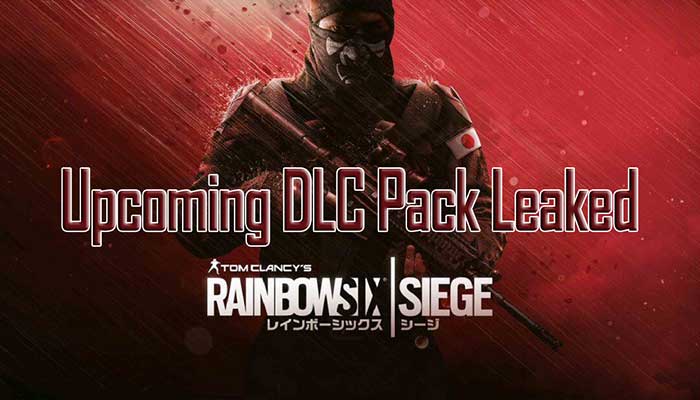 The information was leaked by a number of Redditors and they have a lot to say about what the game could possibly offer in the May 2017 DLC Release.

The leaks came from three separate Reddit accounts by three different users. According to the recent leaks, the game’s upcoming DLC is going to offer a worth of new content including new weapons, maps, gameplay locations, some operator names and cool new gadgets.

In addition, another Redditor named as Klumpaen leaked a little more info on the upcoming Rainbow Six Siege DLC Pack. This Redditor shared the info about Weapons and some of the game’s new features. According to Klumpaen, the two new operators will be able to use these weapons and features. Klumpaen further revealed that the new weapons are JS9 SMG for Defenders and QBZ-95 Assault Rifle. Both of these new weapons are possibly going to be part of the new DLC pack. A New gadget Concussion Mine is also part of this DLC Pack. This gadget is a toxic-type trap and the players will have to plant it somewhere in the game.

Klumpaen also released info on possible new game skins, gears, and cameos. According to Klumpaen, the following items may also be coming in the new DLC Pack.

The third and final leak came from another Redditor who goes by the name of Major_Blackbird. Major_Blackbird shared the info on upcoming DLC’s possible new maps. According to Major_Blackbird, a map named as “Theme Park” could be coming with the new DLC. Furthermore, he said that this map was discovered when he was going through the game’s matchmaking preferences.

However, more solid details on this particular map are yet to be found out. So, the players will have to wait and see until the launch of the new DLC.

Dataminers and the avid gamers always remain on a lookout for the new information about the games. The latest Rainbow Six Siege leaks started to fill in on April 5th. They were possibly triggered by a new map named as Ocean Park was shared via the game’s TTS (Technical Testing Servers). The eagle-eyed dataminers started looking for clues shortly after and the above leaks were out in a matter of hours.

However, Ubisoft hasn’t yet commented on the leaks, neither have they shared any info on the upcoming DLC Pack Two (Season Two) for Rainbow Six Siege. Fans are expecting big reveals from Ubisoft and are looking forward to the launch of the new DLC pack for the game.

Call of Duty: Infinite Warfare Update On PS4 and Xbox One Released: New Weapons, Voice Pack, and Other Items Included 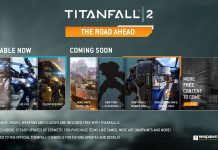