MobiPicker
Tech Hardware Radeon RX 480 Pushed To Its Limits, AMD Explains 400 Series Naming...
Share on Facebook
Tweet on Twitter
Deal Alert: 49% Off on ExpressVPN
Touted as #1 VPN in the world, ExpressVPN is now offering 49% off & an additional 3-months of service on its annual plans.

AMD’s Radeon RX 480 got released just yesterday, and some people are trying to squeeze as much speed from it as they can. Using aftermarket coolers, they succeeded in pushing GPU frequency above its 1350MHZ limit, which is not achievable using stock cooling solution.

PCGamesHardware mounted Accelero Mono Plus cooler and managed to get 1350MHz from GPU and a whopping 9GHz from video memory. This got them an average framerate increase of 12 percent. Interestingly, they haven’t shared info regarding card
temperature. 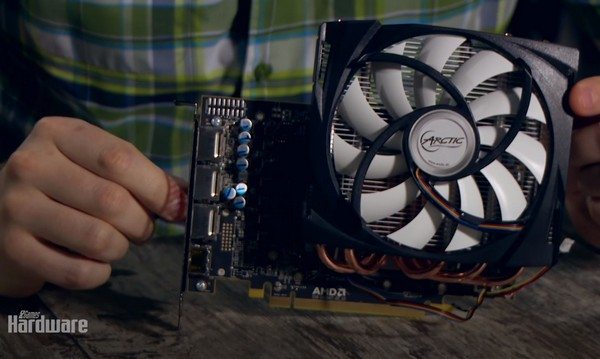 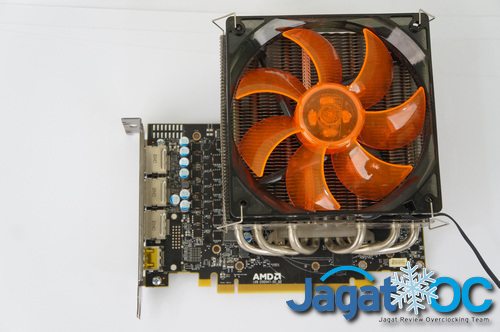 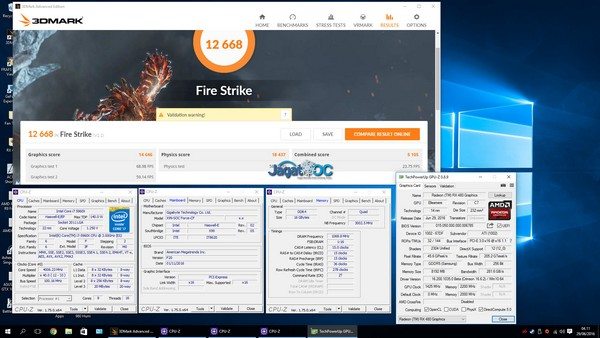 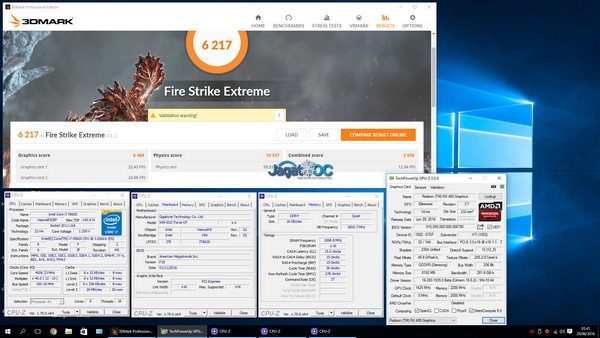 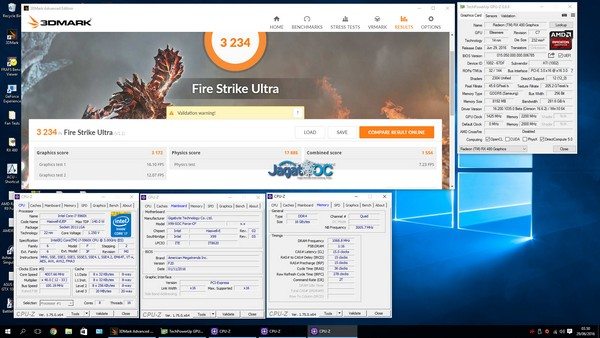 HardwareLuxx, on the other hand, managed to push the memory to 9200MHz effective clock speed, increasing performance by 7 to 11%.

EK shared its first water cooling solution for RX 480. The price is quite high; you’ll have to shell out around 100 euros for it.

“The brand new AMD Radeon RX 480 is here. So is the EK-FC RX-480 water block. This is the very first block, straight from the CNC machine and will come in all four standard variants.” 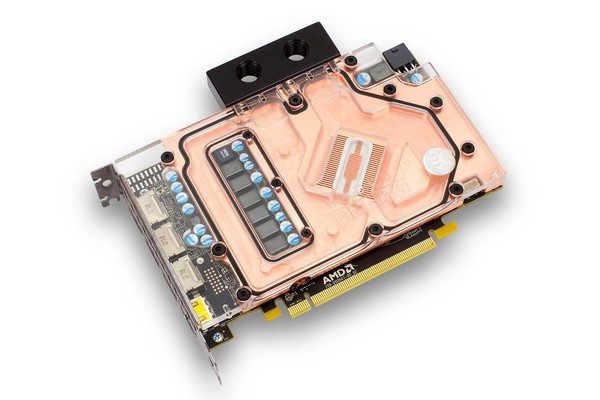 A post from HardOCP’s Kyle Bennet revealed that AIB partners are reporting that with excellent quality custom coolers, RX 480 GPU is able to achieve clocks up to 1600MHz, but the maximum clock frequency varies from card to card.

In other news, AMD finally shed some light on its 400 series naming pattern. There is five groups total, and not all cards will have RX label. Only cards that offer >1.5 TFLOps performance and 100GB/s bandwidth will have RX mark. 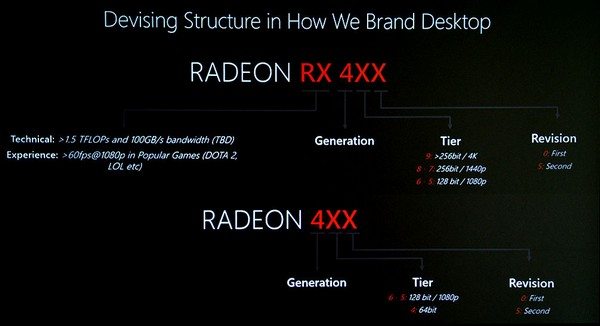 You can see all details below.