The extremely popular mobile application, QuizUp is getting a confirmed TV series on NBC. Players of the TV series will also be participate from home, through the app. This interesting game show will be produced by Universal Television and Apploff Entertainment, and aired on NBC.

This news is once again a proof for the significance of mobile applications and how they are constantly growing worldwide. For those who do not know what QuizUp is, it is a mobile application where people battle each other in quiz-style contests, either occurring real-time or with time delay, depending on when the contested player is online. There are endless amounts of topics in which players can begin playing in and level up with quiz battles. As you progress through a given topic, like Batman, you gain various topic related titles for your avatar that indicate your level.

It is not surprising that a TV-based media has decided to grab this amazing application and use it as a basis for a TV game show. We are convinced that soon even movies might appear based on popular mobile games, just like in the past, when some movies like Resident Evil were made from console or PC games. The QuizUp TV show will surely be as popular as the app itself, which is now the number one app in 128 countries. If you would like to train your brain a bit, and do so with a touch of social interaction, head over to Google Play or the App Store and download QuizUp, “The Biggest Trivia Game in the World.” 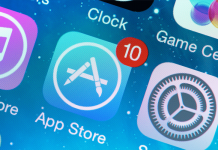 Get These 5 Paid iOS Apps for Free Over the Weekend 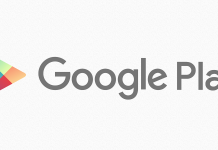