Quantum Break is an upcoming shooter video game being developed by Remedy Entertainment for PC and Xbox One. Though the game was supposed to be an Xbox One exclusive title, but due to some reasons, it was was later confirmed to release on PC too. One reason was that Xbox Boss, Phill Spencer, wanted gamers to play on both PC and Xbox One, so they ported the game to PC which will, without any doubt, increase the sales of the game. 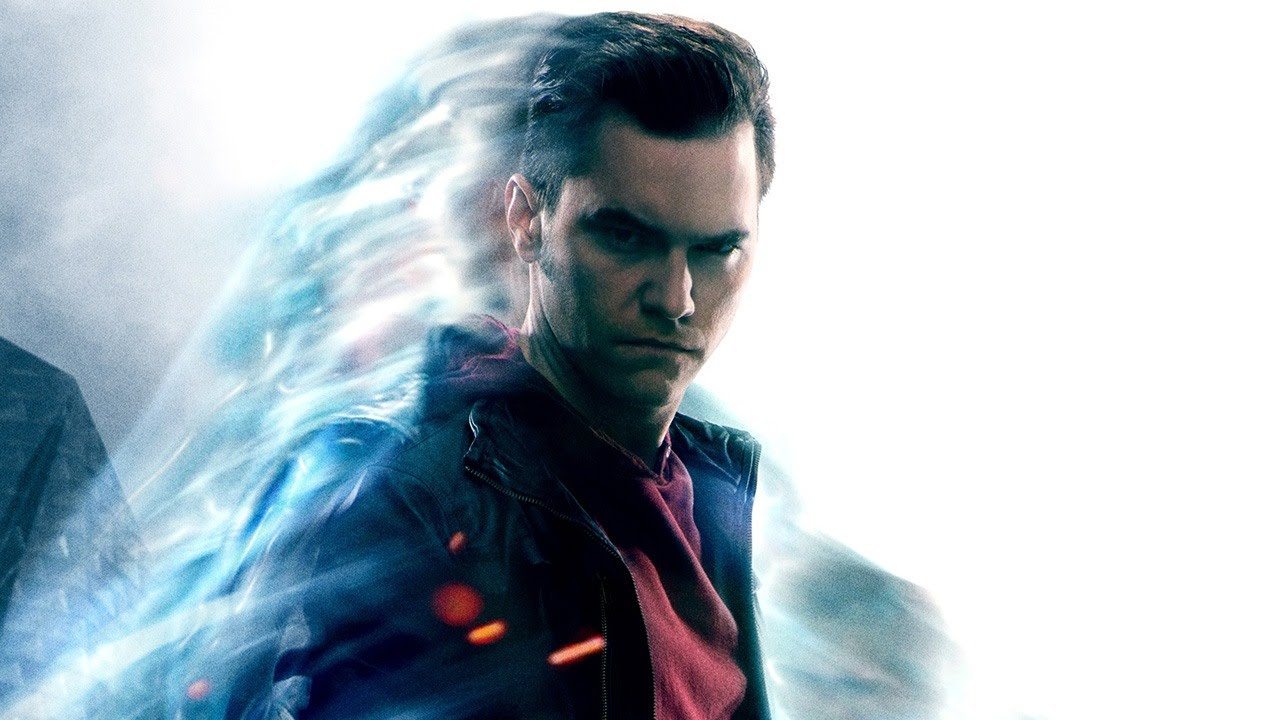 The official website of Quantum Break has recently updated the system requirements of the game on PC, which now list GTX 970 instead of NVIDIA GeForce 980 Ti in the game’s Recommended System Requirements. As the Recommended Specs have changed, the developers have also added the Ultra System Requirements, which showcase that you will still need GTX 980 ti to get the full-out of the game.

Here are the new PC System Requirements for Quantum Break:

Quantum Break is set to launch for PC and Xbox One on April 15, 2016. An Xbox One Quantum Break bundle was also announced by Microsoft, which is now available for pre-order at a price of $349.

Let us know if you will be upgrading your PC or not in the comments below. 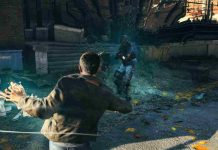 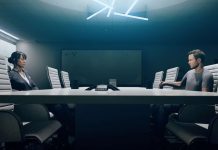