Micorsoft recently announced that their Xbox One exclusive title, well not so exclusive, will be released for PC too. Both versions will be released on the same day, on April 5, 2016. The decision of making the game available for PC surely surprised a lot of players, but in the same time, it made a number of players happy too. According to Xbox Boss Phill Spencer, the reason behind this was that they want gamers to play on both Xbox One and PC. Whatever the case is, this can without any doubt, increase the sales of the game.

If you are on PC and are wondering that if your PC will be able to handle Quantum Break or not, then to clear your doubt, the official Minimum and Recommended System Requirements for the PC version of the game have been revealed. You can have a look at them below and see for yourself if your PC is powerful enough to run this upcoming shooter title or not. 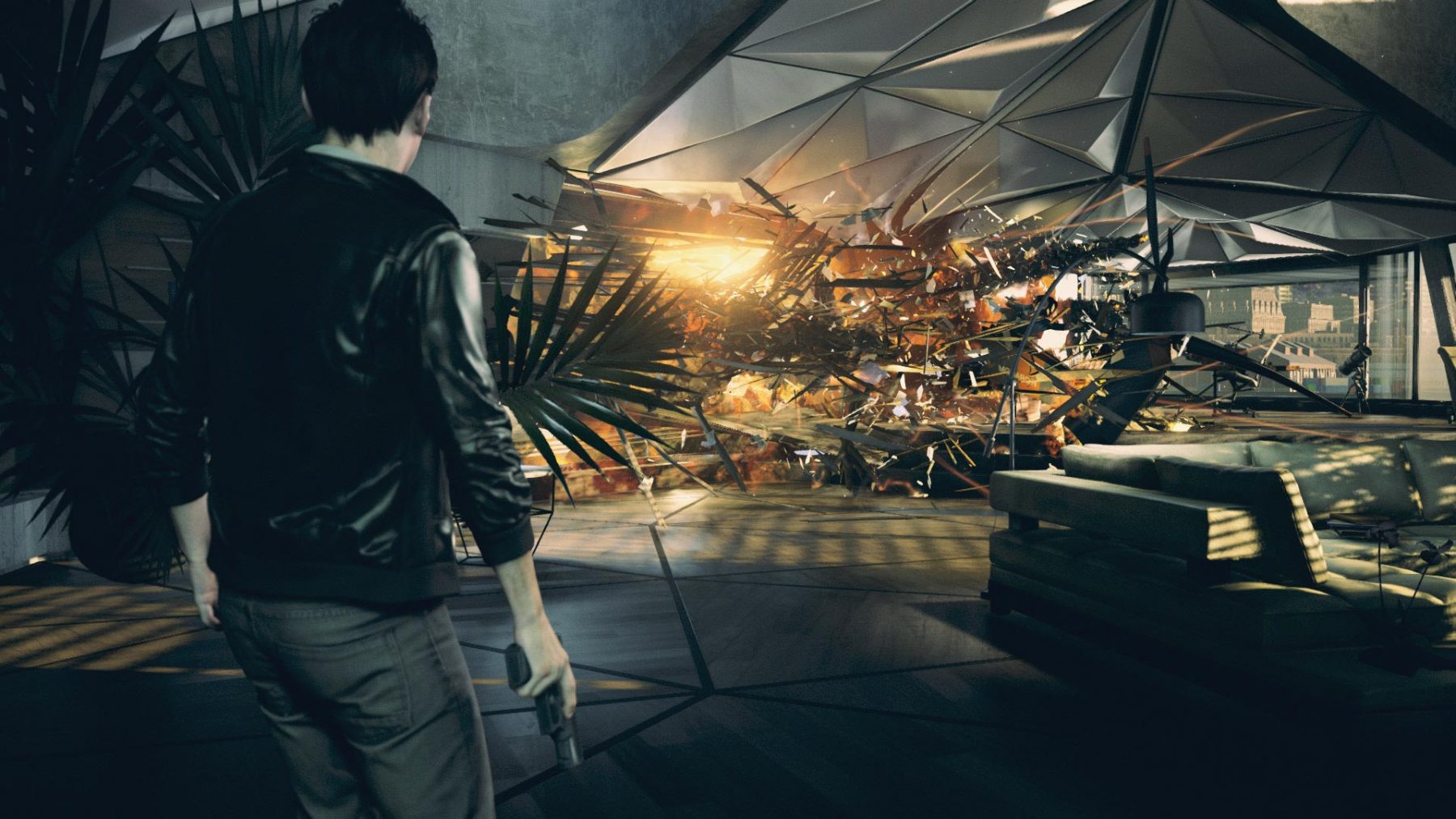 Taking from these requirements, the game does demand a high-end PC as an i5 Processor paired with GTX 760 is mentioned in the Minimum Requirements. But we pretty much expected this as the game will feature enhanced visuals on PC, which might be better than the Xbox One version. To get the full-out of the game, you will need an i7 Proccesor, 16 GB RAM along with the GTX 980 Ti. (Thank you DSO Gaming for the System Requirements)

This being said, some of you might want to upgrade your PC in-order to run this game or get the full-out of it.

Quantum Break will be released on April 5, 2016 for PC and Xbox One. The game was meant to be an Xbox One exclusive title, but it will now release for PC too. It is developed by Remedy Entertainment and published by Microsoft Studios.

Let us know if you’ll be upgrading your PC or not in the comments below.