Quantum Break coming out on the PC might be the surprise announcement last week, but it comes with a bit of a caveat. Quantum Break will not coming to Steam, and will be exclusive to Windows Store, Aaron Greenberg, Head of Xbox Games Marketing has revealed on Major Nelson’s podcast. 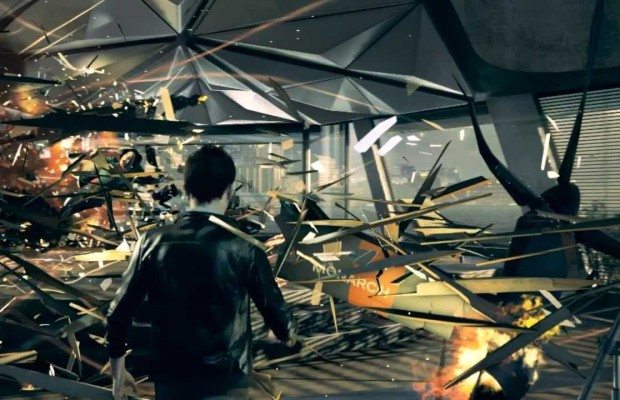 At around 1:16:15 on the podcast, when asked about whether the game is coming to Steam, Greenberg replies “So, Quantum Break on Windows 10 is a Windows store exclusive.”

Although this revelation does not really come as a surprise, it does shed light on Microsoft’s commitment to expanding and promoting their own, private store over the more universal Steam. This also flies in the face of some comments made earlier by Phil Spencer, who said last year in an interview to PC Gamer, “We’re not trying to say that the only way you’ll get games is through the Windows store.”

Locking games to Windows Store may not be a bad idea for Microsoft to promote their store, but it echoes of their past attempts with Games for Windows Live and its rather ignominious failure. Of course, even if you buy it on Windows Store, make sure you have a beefy computer that matches up to the game’s rather hefty system requirements.

Will you be buying Quantum Break off Windows Store? Or would you rather hold out for a Steam release?