MobiPicker
News Games Quantum Break Has Finally Gone Gold
Share on Facebook
Tweet on Twitter
Deal Alert: 49% Off on ExpressVPN
Touted as #1 VPN in the world, ExpressVPN is now offering 49% off & an additional 3-months of service on its annual plans.

Quantum Break is an upcoming shooter title being developed by Remedy Entertainment for PC and Xbox One. Though the game was planned to be an Xbox One exclusive title, but was later confirmed to land on PC too due to obvious reasons. Whatever they were, that decision surely made a lot of PC players happy and some Xbox One users angry as they lost an exclusive title. But in the end, it’s still an Microsoft exclusive title. 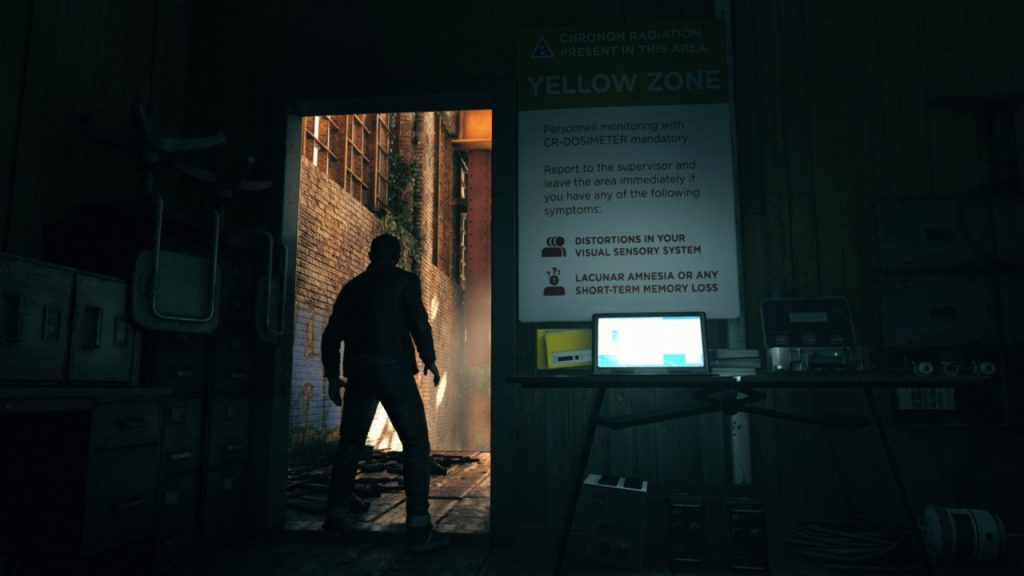 There has been a lot of hype around because of this game and now, to increase that hype, the creative director of Quantum Break, Sam Lake, has announced that the game has gone gold, meaning that the work has been completed and its ready to be shipped.

Same Lake announced this on Twitter, where he posted a short clip in which he celebrated this with a huge champagne bottle. You can have a look at that clip below and see for yourself what we mean.

Quantum Break will allow players to take control of Jack Joyce, who possess some mysterious powers through which he can stop time.

Those who are on PC can also check out the System Requirements of the game, to see if their PC is powerful enough to run the game or not. Shortly after the game’s release date was revealed, Microsoft also announced an Xbox One bundle of the game which comes with a white Xbox One.

Quantum Break is set to launch for PC and Xbox One on April 5, 2016. It is one of the most anticipated games of 2016 and is being developed by Remedy Entertainment and published by Microsoft Studios.