Did you know that Quantum Break is coming out soon? Microsoft wanted to be sure that you did, so they’ve come up with a brand new launch trailer for the game. The logic behind releasing a launch trailer for a game nearly a month before the game’s actual launch baffles me, but then again, I’m not working in marketing. 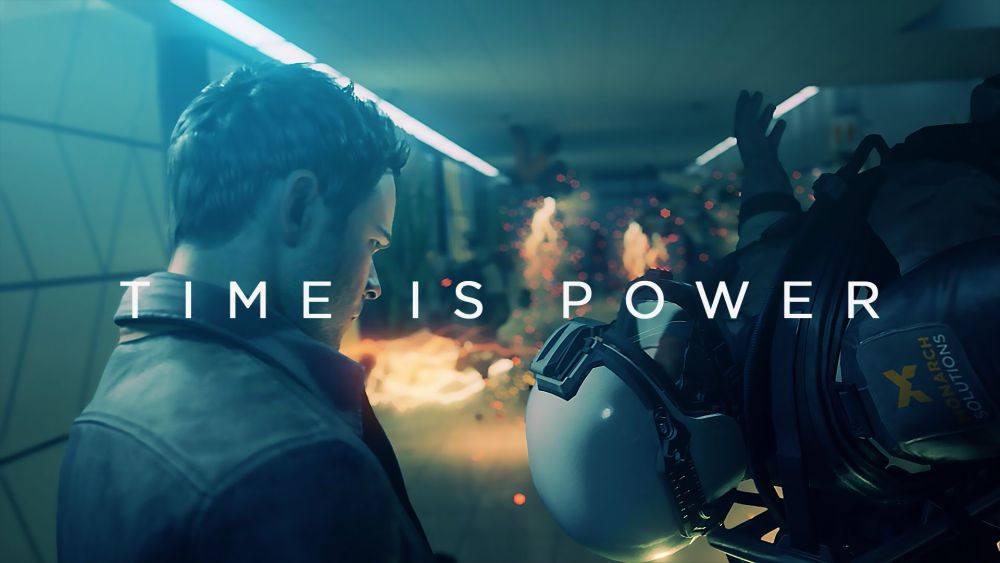 The trailer is set to a cover of Nirvana’s “Come As You Are” and features our protagonist Jack Joyce as he bends time and to his advantage, just like Max Payne, but only more… white, and with brown hair, and American, and… well, okay, just like Max Payne, really. Except it makes sense this time.

Also seen in the trailer is Paul Serene, who is played by Aidan Gillen (better known as Petyr Baelish from Game of Thrones). While the game follows events from Jack’s perspective, a simultaneous live-action TV show will follow the game from the villain Paul Serene’s perspective. Watch the two as they collide and possibly break time itself once and for all.

Quantum Break will be releasing on the Xbox One and PC (Windows 10, on Windows Store only) on 5 April, 2016. It’s developed by Remedy Entertainment, the same folks responsible for Alan Wake and Max Payne.