MobiPicker
News Culture ‘Quantico’ Renewed By ABC? Season 2’s Reset Finally Boosting Ratings
Share on Facebook
Tweet on Twitter
Deal Alert: 49% Off on ExpressVPN
Touted as #1 VPN in the world, ExpressVPN is now offering 49% off & an additional 3-months of service on its annual plans.

Quantico Season 2 has suffered terribly with the curse of low ratings since the time it televised. The Priyanka Chopra starter had been deteriorating since day one further leading to questions on its renewal for the third season. Reports started making the rounds that the show might even get canceled. Even Josh Safran was uncertain about the show’s future and then only a script renewal was the way to revive the show.

But things now appear to be in favor for Quantico since the time it came back on the air with a single timeline. The crime drama has been able to regain few viewers this time with its latest telecast and has somewhere motivated the makers to renew the series for the third installment. Though Quantico had taken quite a risky step in changing the script midway and going ahead with a real time story, following a Trump inspired arc. Quantico which was earlier following a terror exhilarated story was drowning in ratings as the plot got way too monotonous and exhaustive. 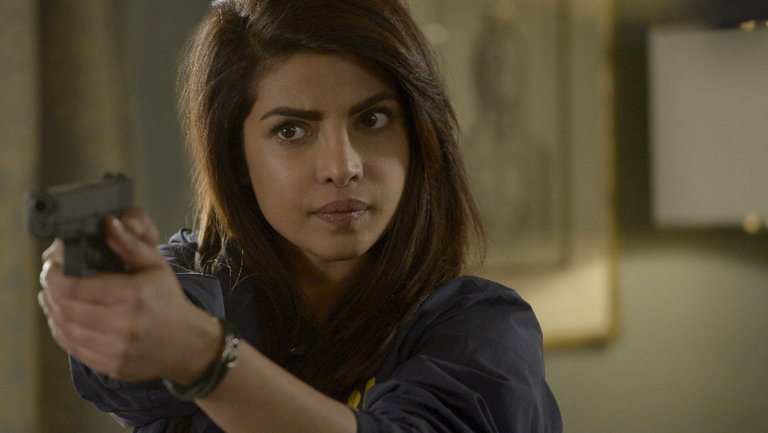 To recover greatly, the makers also involved supermodel Jon Kortajarena who comes with a huge baggage of fans already. Owing to his stardom, the viewership did increase and somewhere the Quantico boat survived. As soon as the series went on air, the viewership reached to more than three million further making the series a survivor.

According to Mumbai Mirror, the series is now renewed for its third season, unofficially. Rumors are also making rounds that Priyanka has already signed another contract with ABC. Still, there is no official confirmation on the same from either the star and the makers. We are still in hopes that the series get renewed and we get to see more of the once-hit show. 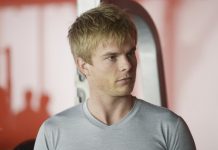 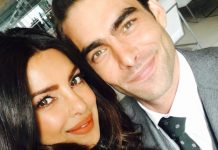 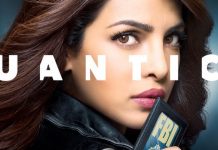 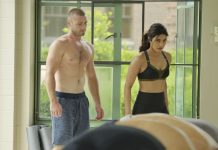