You have probably already heard the news that the love affair between Qualcomm and Samsung has entered its logical next phase after the latter bagged the contract for manufacturing the next-generation Snapdragon 830 chipset. Not much is yet known about the timeline within which Samsung is contractually obligated to deliver the first batch of SD 830, but that the chipset is internally codenamed as the MSM8998 has spread like a wildfire after it was spotted on Zauba, an Indian website that keeps track of the country’s important and exported goods.

From the multiple listings on the website, it is clear that the chipset was shipped to India from the US to be installed in a prototype device with 4GB LPDDR4X RAM and 64GB flash storage.

Meanwhile, there are also rumors about Qualcomm planning to go with the moniker Snapdragon 835 for the MSM8998 instead of Snapdragon 830, although MobiPicker can not independently verify these claims.

Regardless of the actual moniker, the chip that is currently referred to as the SD 830 by the press is a 10nm chipset featuring as many as eight Kryo 200 cores, Adreno 540 GPU and the compatibility with LPDDR4X memory. It is also likely to come with Snapdragon X16, as well as a 1Gbps capable modem. For the uninitiated, the Snapdragon X16 model is compatible with LTE Cat 16 (1000Mbit per second) download LTE Cat 13 (150Mbit per second) upload speeds. 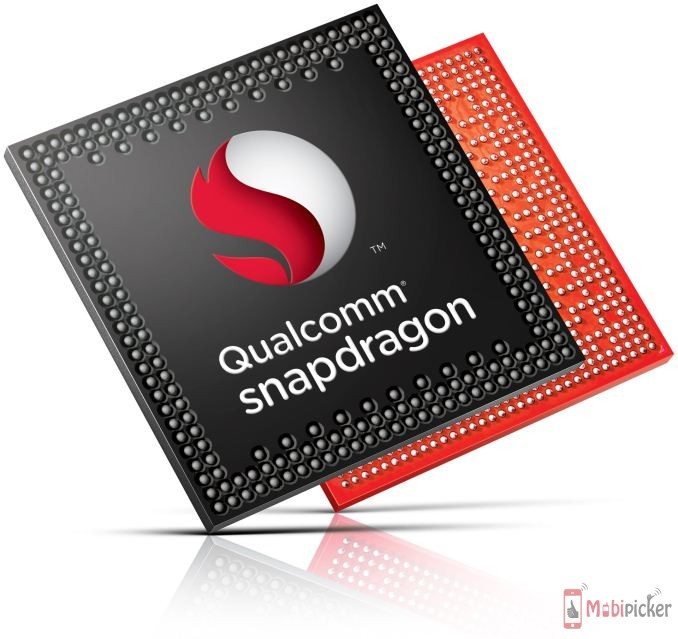 According to some speculations, the SD 830 will come in two variants with two different product numbers. Granted, it is just a rumor partly based on (presumably) insider sources and partly on past trends, albeit one that’s more likely to turn into a reality than not.

Worth noting, iIt is a common practice among semiconductor giants like Qualcomm or Intel to further optimize their chips a few quarters following a release as long as the move is considered financially viable. In fact, this can happen every time a customer expresses a wish for it and guarantees a large enough order for the enhanced SoCs.

It happened with the Snapdragon 820 too – the chipset that is currently powering more than 150 devices including the likes of Samsung Galaxy S7. And therefore, it is likely that we will get to see a faster version of the SD 830 powering some higher end phones sometime around Q3 and Q4 2017.