MobiPicker
Tech Hardware Qualcomm Snapdragon 600E, 410E SoCs Launched for IoT Applications
Share on Facebook
Tweet on Twitter
Deal Alert: 49% Off on ExpressVPN
Touted as #1 VPN in the world, ExpressVPN is now offering 49% off & an additional 3-months of service on its annual plans. 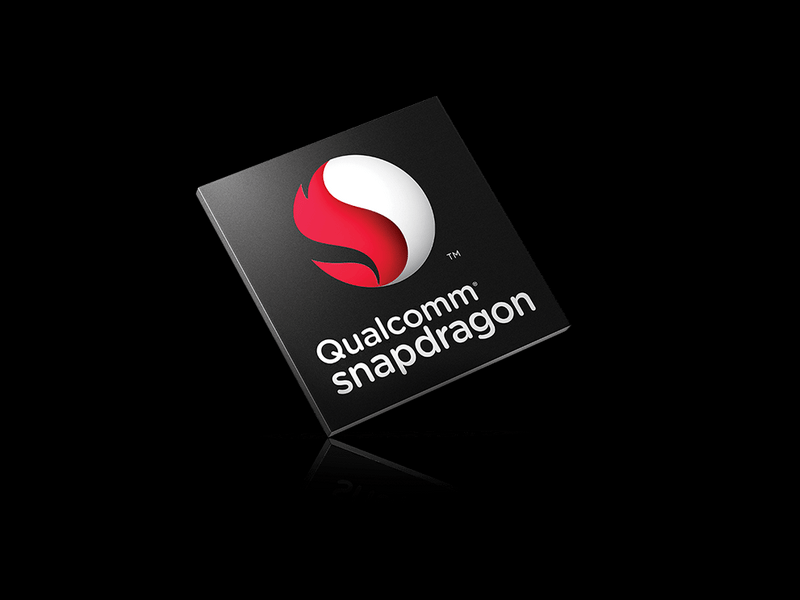 Qualcomm states that the new processors can be used in a vast range of devices including digital signage, set-top boxes, medical imaging, point of sale systems, industrial robotics, and other IoT-related applications. These are the first Snapdragon processors that will be available via distributors. The company hopes that this will make them ‘accessible in a variety of quantities to manufacturers of all sizes for embedded computing and IoT products.’

“Snapdragon is a powerful and versatile processor with many potential applications in a wide variety of IoT applications and we can now offer this technology to a much wider range of customers with the additional benefit of long-term support and availability. The Snapdragon 600E and 410E bring together some of our best connectivity and compute technologies to meet the needs for a large range of embedded and IoT applications,” said Raj Talluri, Senior Vice President, Product Management, Qualcomm Technologies. 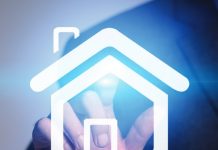 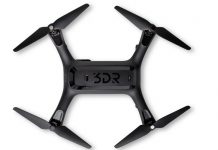 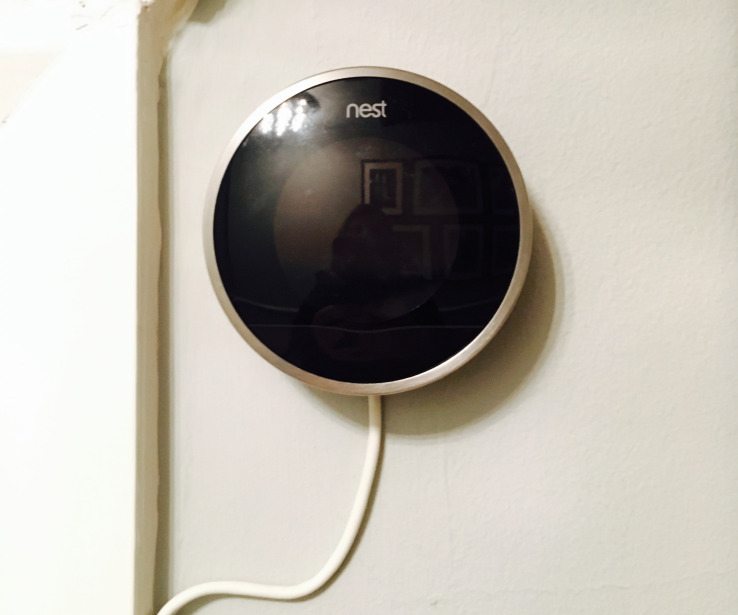 IoT Can Be Used For Surveillance: Says Director Of National Intelligence