MobiPicker
News Qmobile Bolt T250 Launched in Pakistan at PKR 5,950
Share on Facebook
Tweet on Twitter
Deal Alert: 49% Off on ExpressVPN
Touted as #1 VPN in the world, ExpressVPN is now offering 49% off & an additional 3-months of service on its annual plans.

After launching the Qmobile Bolt T5, the company has now unwrapped its latest budget friendly smartphone, dubbed Qmobile Bolt T250. The phone will be available at the price tag of PKR 5,950 (US$58). 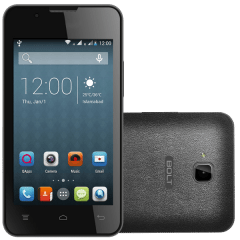 Running Android 4.4 KitKat operating system, the Qmobile Bolt T250 comes with a 4 inch display with a resolution of 480 x 800 pixels. It has 512MB of RAM, 8GB of native storage, which is expandable up to 32GB, and a 1,500mAh battery. The handset is powered by a 1.2GHz dual-core processor. 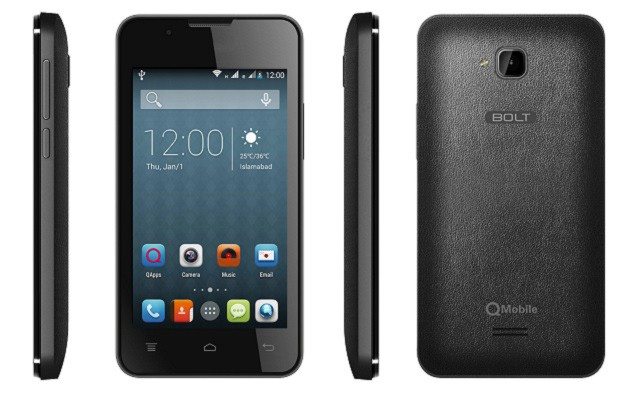 The back of Qmobile Bolt T250 is garnished with a 2 megapixel primary shooter with LED flash, and a 0.3 megapixel selfie camera is placed at front.