Sony is reportedly planning to drop the PS4 prices just ahead of the Xbox Scorpio’s massive launch by Microsoft. This is going to be a huge price shocker for all the fans of PS4 and Xbox Scorpio. 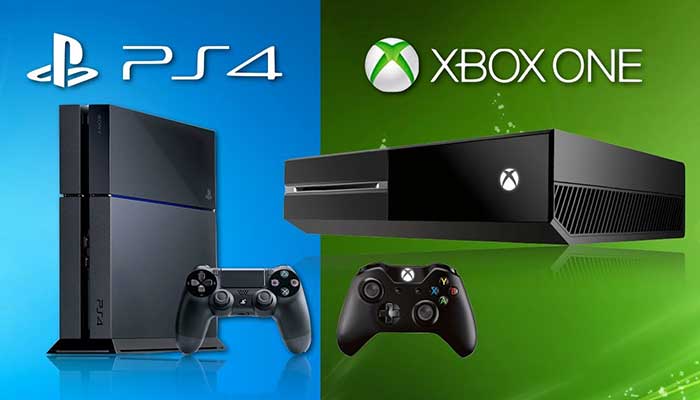 As PlayStation 4 is still doing really good in the worldwide markets, Sony is reportedly pleased with its success and good sales. They are clearly still very ambitious about the total sales for the console. They have in fact plans to sell over 18 million new PS4 units in the upcoming fiscal year. Until now, Sony has sold over 60 million PS4 units worldwide. This is why some of the top-notch analysts are looking at the new estimates very carefully.

Sony’s gaming division has recently revealed the profits of $1222.67 million. These are the biggest profits for Sony since 1998. If the latest trends are to keep on going on, Sony will soon cross the previous PS2 sales records.

However, according to Michael Pachter, an analyst at the Wedbush Securities, there is definitely more to the 18 million unit estimate that the Sony is letting on. This perhaps points to the speculated price drop of the PlayStation 4.

While speaking to the GamingBolt, Pachter stated that

“I don’t think it will outsell the PS2, mostly because the competition from Xbox and Switch will soak up too much of the addressable market.

Yes, if they price the PS4 correctly, they can sell another 18 million, and I think the forecast suggests that there is a price cut coming.”

A price cut for the Sony’s PS4 would definitely be a major change for both the Sony and Microsoft. Both of these tech giants keep staying on par with one another when it specifically comes to the Holiday Season.

If Sony drops the price of PS4, players should expect something really similar for Microsoft’s Xbox One. If Xbox One prices are also dropped by then, it would definitely make sense.

We know that the Xbox Scorpio is also about to launch. So this price drop game will definitely affect the release of the most-awaited and powerful console by Microsoft. Let’s see what turns it takes for the Xbox Scorpio release and how it will affect its prices.

Sony has yet to confirm any upcoming price drops for the PS4. There is no confirmation of the price drops from any of the credible sources. But, if it is what’s going to happen, fans will definitely enjoy it. Hopefully, the next Holiday Season will bring some really good news for the fans.