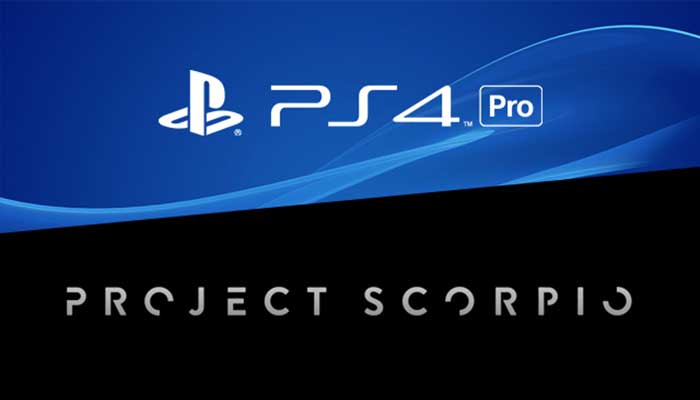 The tech giants have recently ruled out that they might be moving to a similar system used by Apple and Samsung. This new system will allow both Sony and Microsoft to upgrade their products yearly.

According to Brad Wardell, Stardock CEO, Sony and Microsoft both could soon be adopting new yearly upgrade systems. Wardell is the CEO of a renowned company that specializes in both technology and Graphics.

Both of the Sony’s PS4 Pro and Microsoft’s Xbox Scorpio are certainly different products from each other. And both of these are so different from the traditional cycle adopted by both of the companies that are behind these projects.

I Think 4K is becoming pretty common now, but I think when they were starting out, I don’t think any of us expected it to take off quite as much as it did.

On the other hand, there’s still quite a lot of exciting things waiting- HDR is going to be a big deal. So that’s another thing these guys will all want to support via upgrades in their hardware (and by the way, Nitrous Engine supports HDR, I think we’re the only ones who do). And that it creates a pretty tremendous visual difference. I don’t think that many people have HDR yet, though.

So give it another year or two… I think, all the guys will end up releasing just an early or bi-yearly upgrades to these things, like the iPhone, and they’ll all going to end up following the iPhone model, where you must have at least this model for it to work.

There have been speculations for a long time now over the potential of generational jumps in consoles and how advantageous it might be to tweak how things at present are working.

This will also be helping developers make games for a number of different and multiple devices. With different specs, they will be able to create games that would address bigger markets.